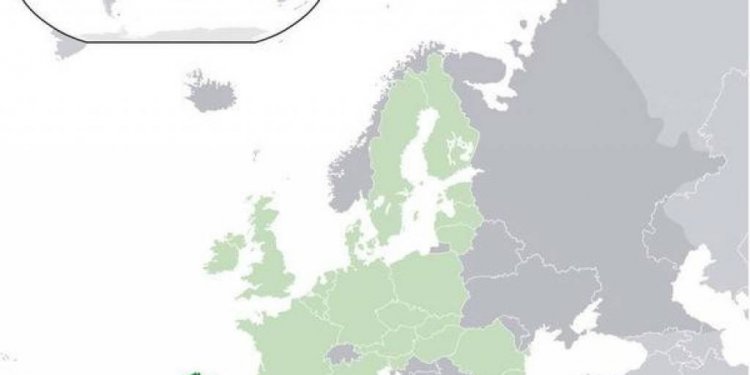 Al-Battani’s father was Jabir ibn Sinan al-Harrani who had a high reputation as an instrument maker in Harran. The name makes the identification certain that al-Battani himself was skilled in making astronomical instruments and there is a good indication that he learnt these skills from his father.

Abdallah Muhammad Ibn Jabir Ibn Sinan al-Battani al-Harrani was born around 858 C.E. in Harran. Battani was first educated by his father Jabir Ibn San’an al-Battani, who also was a well-known scientist. He then moved to Raqqa, situated on the bank of the Euphrates, where he received advanced education and later on flourished as a scholar. At the beginning of the 9th century, he migrated to Samarra, where he worked till the end of his life. His family had been members of the Sabian sect, a religious sect of star worshippers from Harran. Being worshipers of the stars meant that the Sabians had a strong motivation for the study of astronomy. Al-Battani, unlike Thabit, another mathematician from his home town, was not a believer in the Sabian religion. His name “Abu Abdallah Mohammad” indicates that he was certainly a Muslim.

Al-Battani made remarkably accurate astronomical observations at Antioch and ar-Raqqah in Syria. The town of ar-Raqqah, where most of al-Battani’s observations were made, became prosperous when Caliph Harun al-Rashid built several palaces there.

The Fihrist describes al-Battani as one of the most famous observers and a leader in geometry, theoretical and practical astronomy, and astrology. He composed work on astronomy, with tables, containing his own observations of the sun and moon and a more accurate description of their motions than that given in Ptolemy’s “Almagest”.

The main achievements of al-Battani’s are:

• He refined the existing values for the length of the year, which he gave as 365 days 5 hours 46 minutes 24 seconds, and of the seasons.

• He calculated 54.5″ per year for the precession of the equinoxes and obtained the value of 23° 35′ for the inclination of the ecliptic.

Rather than using geometrical methods, as other scientists had done, al-Battani used trigonometric methods which were an important advancement. Al-Battani showed that the farthest distance of the Sun from the Earth varies and, as a result, annular eclipses of the Sun are possible as well as total eclipses. Al-Battani is important in the development of science for a number of reasons, but one of these must be the large influence his work had on scientists such as Tycho Brahe, Kepler, Galileo and Copernicus.

Historians all agree that Al-Battani passed away in 317 H. /929 A.D., near the city of Moussul in Iraq. He was regarded as one of the most famous Arab astronomers. He dedicated all his life until his death to the observation of planets and stars.