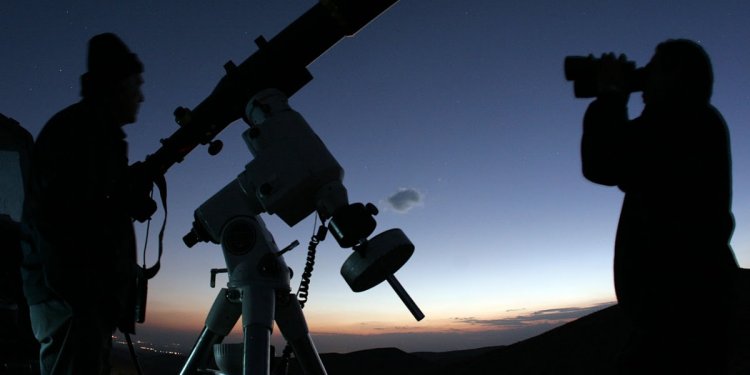 Physicists plan and conduct scientific experiments and studies to test theories and to discover properties of matter and energy.

Physicists and astronomers typically do the following:

Physicists explore the fundamental properties and laws that govern space, time, energy, and matter. Some physicists study theoretical areas, such as the fundamental properties of atoms and molecules and the evolution of the universe. Others design and perform experiments with sophisticated equipment such as particle accelerators, electron microscopes, and lasers. Many apply their knowledge of physics to practical areas, such as developing advanced materials and medical equipment.

Astronomers study planets, stars, galaxies, and other celestial bodies. They use ground-based equipment, such as radio and optical telescopes, and space-based equipment, such as the Hubble Space Telescope. Some astronomers focus their research on objects in our solar system, such as the sun or planets. Others study distant stars, galaxies, and phenomena such as neutron stars and black holes, and some monitor space debris that could interfere with satellite operations.