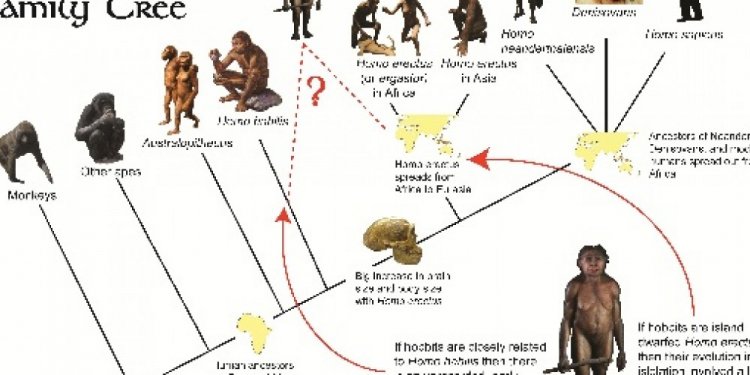 Venus Express discovered a surprisingly cold region high in the planet's atmosphere, where conditions may be frigid enough for carbon dioxide to freeze out as ice or snow.

Although the planet's surface is like a red hot furnace, conditions are very different at an altitude of 125 km, where Venus Express revealed a very frigid layer with a temperature of around -175°C. The unexpected cold layer is far chillier than any part of Earth's atmosphere, despite Venus being much closer to the Sun.

The discovery was made by studying light from the Sun as it passed through the atmosphere, revealing the concentration of carbon dioxide gas molecules at various altitudes along the terminator – the dividing line between the day and night sides of the planet. Armed with information about the concentration of carbon dioxide and data on atmospheric pressure at each height, scientists could then calculate the corresponding temperatures.

Since the temperature at some heights dips below the freezing temperature of carbon dioxide, the main constituent of the atmosphere, carbon dioxide ice might be able to form there – possibly forming clouds of ice or snow particles.

The data also show that the cold layer above the terminator is sandwiched between two comparatively warm layers. The temperature profiles on the hot dayside and cool night side at altitudes above 120 km are extremely different, so the terminator is affected by conditions on both sides. The night side may be playing a greater role at one altitude and the dayside might be playing a larger role at other altitudes.

This situation is unique to Venus, since the temperature profile along the terminator in the atmospheres of Earth or Mars is very different.