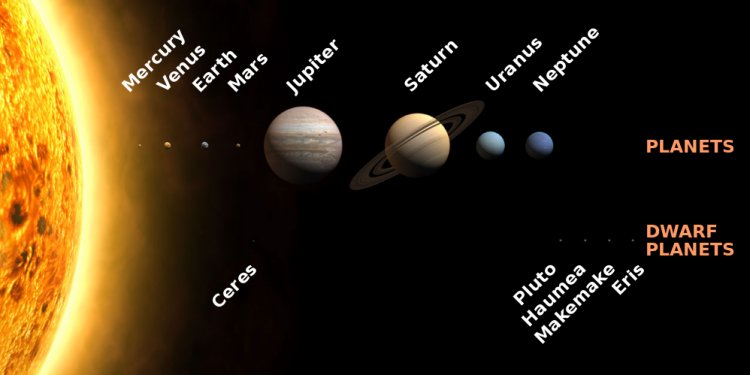 Copernicus is often described as a lone astronomer who defiantly argued that the sun, not the Earth was at the center of the cosmos. Copernicus' contributions to astronomy are so significant that they warrant their own term: The Copernican Revolution.

The story of this revolution is problematic for several reasons. First, as much as Copernicius' ideas broke with the past, his model of the cosmos has more in common with his contemporaries than it does with modern day astronomy and physics. Second, although Copernicus' sun centered model was revolutionary it was part of a series of early modern and renaissance innovations. For example, Tycho Brahe collected observational data at an unprecedented scale, and developed his own competing model. Similarly, Johannes Kepler developed mathematical models for elliptical orbits that challenged some of the core assumptions of Aristotelian cosmology.

Looking back on these advances, exactly whose revolution was it? Or, given that each of these astronomers worked in ongoing traditions of modeling and understanding the heavens, was there a revolution at all?

By briefly reviewing the works of Copernicus, Brahe and Kepler this essay offers you the chance to develop your own answer to these questions.

Copernicus anticipated his ideas would be controversial. Because of this, he waited more than 30 years to publish his book in 1543. De revolutionibus orbium coelestium (On the Revolutions of the Heavenly Spheres) puts the sun at the center of the universe and the Earth in motion across the heavens as one of the planets.

De Revolutionibus opens with a brief argument for the heliocentric universe and follows with an extensive technical set of mathematical proofs and astronomical tables. Copernicus was not trying to thumb his nose at the accepted wisdom of astronomers and religious thinkers; instead he sought to uncover a more elegant order for the universe.

Earth around the Sun theory