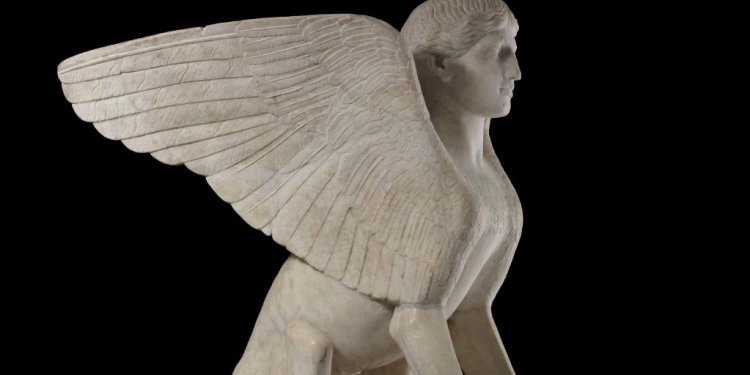 I've met and interviewed hundreds of people who have used ancient Greek and Roman philosophies to help them live their lives better, including soldiers, astronauts, politicians and business leaders. They all used philosophy to help them achieve "eudaimonia", by which the Greeks meant "flourishing" or "the good life". Here are seven techniques, from seven philosophers, which businesses can use to become more eudaimonic.

Socrates, one of the first philosophers, insisted on our right to think for ourselves. Too often, he warned, humans sleepwalk through life, simply going along with the crowd.

This is dangerous in questions of morality, and particularly in corporate governance. When corruption is uncovered, too often people say "everyone else was doing it". But our characters are our responsibility. Socrates was prepared to die rather than go against his conscience. Does your organisation encourage independent thinkers, and people who follow their conscience? Does it allow people to give critical feedback to managers? Does it create opportunities for good people to blow the whistle on bad behaviour?

Aristotle was a great biologist as well as a great philosopher. He based his ethics on a psychological theory of human nature, insisting that we are naturally virtuous, rational, social and happiness-seeking. Governments and organisations need to build the best systems to let humans fulfill their natural drives.

Humans want to believe in something and to serve it. Appeal to your employees' best nature and they will answer that call.

Your employees will also be more motivated if you give them the opportunity to feed their natural curiosity through learning opportunities. That could be vocational training, but it could also simply be learning about the world, ideas, culture. Does your company have an evening or lunch-time lecture series, such as Google Talks? Could it give credits for evening adult learning classes, as companies such as Cadbury and Ford once did?

Plutarch: be a good role model

Plutarch, the ancient Greek historian and educator, understood that humans are incredibly social creatures, who constantly observe the people around them and imitate them.

Unfortunately, people often grow up surrounded by bad role models. However, we can steer people, by providing them with better patterns to imitate. That's what Plutarch tried to do with his famous work, Parallel Lives, which offered biographical sketches of some of the great Greek and Roman heroes – Cicero, Caesar, Alexander the Great, Pericles – to give young people something to emulate.

In organisational terms, that means what you say to your employees is less important than what you do. They will watch how you behave, how you treat others, how you cope with pressure and whether you follow through on your promises. And they will imitate you. If you talk about ethics and then cut corners at the first opportunity, they will follow your lead.

Set a good example and they will follow it. Plutarch would also warn that your best young employees will use you as a bar to aim for and exceed. That's natural. Let them compete with you and encourage them to go further.

Epictetus grew up a slave in Rome, and then became a Stoic philosopher. Both of these positions were incredibly precarious – slaves could be abused or killed by their owners, while Stoic philosophers were constantly falling foul of the imperial authorities (Epictetus himself was eventually exiled). Epictetus coped with this insecurity by constantly reminding himself what he could control and what he couldn't. We can control our thoughts, beliefs and attitudes, but everything else is to some extent out of our control – other people's perceptions and behaviour, the economy, the weather, the future and the past. If you focus on what is beyond your control, and obsess over it, you will end up feeling helpless. Focus on what you can control, and you will feel a measure of autonomy even in chaotic situations.

This insight is now part of the US Army's $125m resilience training course, which teaches soldiers the Stoic lesson that, even in adverse situations, we always have some choice how we react. We can learn this resilient thinking, and it will make our organisation and employees more capable of reacting to crises. The environment may be worsening, the economy may be double-dipping. Focus on doing what you can, on the practical steps you can take to improve the situation.

Musonius Rufus was known as the Socrates of Rome. He was another Stoic, who taught that philosophy cannot just be theoretical. If you want to be an ethical individual or an ethical company, you can't just study ethics, you have to practise it, every day, to get into good habits. The ancient Greek word for ethics is actually the same word for habit.

You also need to keep track of your progress, to see how you're doing. You can't just rely on your intuitions, because they're often wrong. So the ancient Greeks learned to keep accounts of themselves. They would track their daily behaviour in journals, keeping account of how many times they lost their temper, for example, or got too drunk. Then they could see if they were really improving their behaviour, or just going round in circles.

In organisational terms, keeping track of ourselves means trying to take an evidence-based assessment of our performance. We might say we're a green company, but how do we know if we're making progress? We might say we're a eudaimonic organisation, but how do we know? We can keep track of this, for example by asking our employees (anonymously) how worthwhile they feel their job is. Then see if, in a year, we have managed to enhance their sense of purpose.