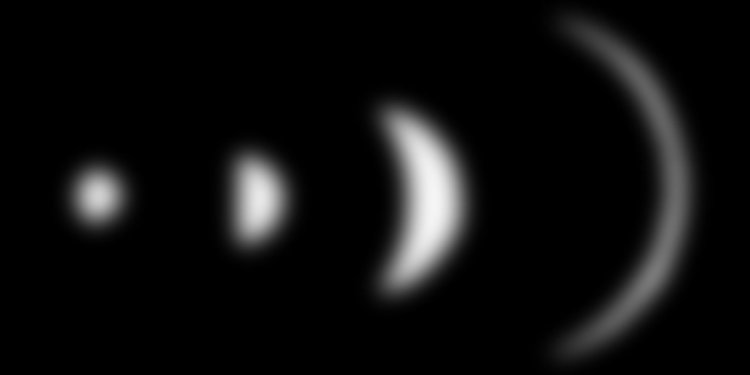 Viewpoint: Yes, early scientists believed that what appeared to be movement around Earth by the Sun and other entities was, in fact, just that.

Viewpoint: No, later scientists such as Nicolaus Copernicus and Galileo correctly realized that Earth moves around the Sun, not vice versa, and thus cannot be the center of the universe.

It is easy in our human nature to believe that we are the center of the universe. A newborn infant must learn through experimentation and sensation that he is a part of the world, not the entirety. Any parent can attest that as children mature, they must be helped to understand that the universe does not revolve around them and their needs and desires. Even as adults, we often struggle to see the world from a perspective other than our own.

Likewise, it was natural for ancient peoples to assume that the universe they observed was centered upon Earth. After all, they saw the Sun rise in the east every morning, and set in the west at night. They saw the stars and planets appearing to move across the sky. These patterns were repeated in cycles, and cycles implied revolution. There was no reason to question that what appeared to be movement around Earth was, in fact, just that. By the fourth century B.C. , the Greeks had developed a picture of the stars as fixed on a celestial sphere that rotated around Earth, with the Sun, Moon, and planets moving independently beneath it.

In accordance with Greek philosophy, the orbits of the heavenly bodies were assumed to be a circle, regarded as a "perfect shape." As astronomers carefully recorded the apparent movements of the stars and planets, this conceptual model needed to be adjusted to account for the observations. The planets, named from the Greek word for "wanderers, " were a particular problem, because sometimes they appeared to move backward. In the second century A.D., Ptolemy developed a complex system of circles within circles, called epicycles, which accurately reproduced the observed celestial patterns.