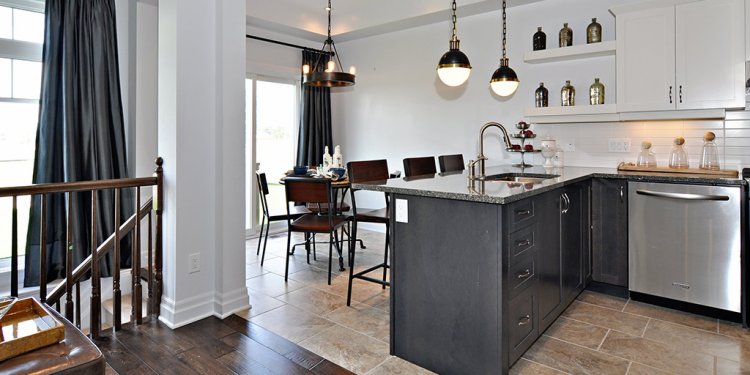 Galileo was born in the same year as Shakespeare and on the day of Michelangelo's death. Appointed to the Chair of Mathematics at the University of Pisa when he was 25 his studies of motion there and later at Padua provided the foundation of the study of dynamics. His contributions to the the development of gravitational theory and motion were to terminally undermine the tenets of Aristotelian motion and physics.

In 1604 a bright new star appeared in the constellation Serpentarius. Galileo's observations detected no parallax, suggesting it was a star and not some atmospheric phenomenon. This result confirmed Brahe's findings from the nova of 1572 that stars could change and again challenged the Aristotelian orthodoxy.

We’d like to describe in detail Utah Fencing Company.

When Galileo heard about a new optical device, the telescope, in 1609 he quickly built his own version. He then used it and more refined telescopes to systematically observe the night sky. Details on Galileo's use of the telescope can be found in the HSC Astrophysics section. His findings, published in 1610 in Sidereus nuncius (The starry messenger) had important implications.

Two subsequent observations also undermined the Arisotelian-Ptolemaic Universe. Galileo found that Venus exhibits phases, just like the Moon. This of course could be accounted for in a Copernican system but not in a Ptolemaic one. He published a letter in 1613 announcing his discovery of sunspots in which he also proclaimed his belief in the Copernican model. Monitoring sunspots showed that the Sun rotated once every 27 days and that the spots themselves changed. The concept of a perfect, unchanging Sun thus also became untenable.

In presenting his views in his Dialogue concerning the two chief systems of the world, the Ptolemaic and the Copernican in 1632 Galileo reignited his earlier conflict with the authorities of the Catholic Church. Eventually forced into publicly recanting his belief in the Copernican system and being placed under comfortable house arrest his Dialogue, along with the works of Copernicus and Kepler was placed on the Index of Forbidden Books.

Galileo spent the last years of his life working once again on trying to understand motion. The resultant final book Dialogues concerning two new sciences had to be smuggled out of Italy before being published in Holland in 1638. It primarily dealt with describing motion, kinematics, but also revealed that acceleration resulted from the application of a force and that he was aware of the concept of inertia. He rejected Aristotle's ideas of forced and natural motions after studying falling or rolling objects and projectiles and realised that gravity was some type of force acting in terrestrial situations though he does not seem to have extended this to heavenly motions.

Whilst Galileo did not propose his own model of the Universe, his observational, experimental and theoretical work provided the conclusive evidence need to overthrow the Aristotelian-Ptolemaic system. His work on forces was to help Newton develop his dynamics. Galileo died in 1642, the year that Newton was born.

Isaac Newton is the pivotal figure in the scientific revolution of the 16th and 17th centuries. He discovered the composition of white light, and laid the foundations of modern optics. In mathematics he invented infinitesimal calculus and the binomial theorem. His work on the laws of motion and of universal gravitation became the basis of modern physics. Whilst today remembered for his immense contributions to science the bulk of his writings were actually in the fields of theology and alchemy though as his views on both of these was contrary to the establishment he kept many of them secret.

During 1665-6 Newton returned to his home at Woolsthorpe from Cambridge when the University closed due to the Great Plague. This period allowed him time to develop his ideas on optics and light, planetary motions and the concept of gravitation. By 1670 he was Lucasian Chair of Mathematics at Cambridge, had developed his corpuscular theory of light and built the first successful reflecting telescope, thus avoiding the chromatic aberration problems inherent in the lenses of refracting telescopes. For this he was elected a Fellow of the Royal Society. He withheld publication of chief work on light, Optiks, until 1704, the year after his adversary Robert Hooke died.

Newton's scientific legacy rests on his other work, the Philosophiae Naturalis Principia Mathematica (Mathematical Principles of Natural Philosophy), generally known as Principia published due to Edmond Halley's urging and funding, in 1687. His detailed exposition of the concepts of force and inertia is summarised eloquently in his three axioms or Laws of Motion (from the translation in On the Shoulders of Giants, ed. by Stephen Hawking, Running Press, 2002).