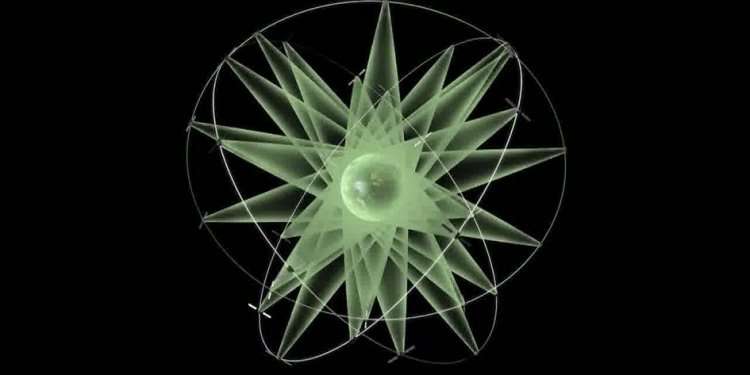 Nine years after the start of the Galileo In-Orbit Validation (IOV) phase in 2004, ESA conducted in 2013 a test campaign in close collaboration with industry to demonstrate that the system configuration currently deployed is on track to deliver its expected performance once the satellite constellation and ground segments have been completed. This article gives an overview of the activities carried out during the test campaign and describes the results for position, navigation, and time as well as for search & rescue localization.

The objective of the IOV phase was to launch the first four operational Galileo satellites and to deploy the first version of a completely new ground segment. During this phase, the European Space Agency (ESA) needed to validate — in the operational environment — all space, ground, and user components and their interfaces, prior to full system deployment. With the assistance of industry partners, ESA had to analyze the performance of the Galileo system and its components with the objective to refine the full operational capability (FOC) system.

The Galileo In-Orbit Validation (IOV) Test Campaign officially started on May 14 and was completed on October 31, 2013. This article describes the methods, facilities, and performance results of this successful test campaign for Galileo.

Many Resources, Many Contributors
The de facto kick-off of the IOV campaign had already occurred on March 12 when for the first time a position fix was performed with Galileo Test User receivers based at ESA/ESTEC in Noordwijk, The Netherlands. This positioning used a navigation message generated by the Galileo Ground Mission Segment and uploaded for the first time through the mission uplink stations to all four spacecraft simultaneously. (See the article by M. Falcone et alia listed in the Additional Resources section near the end of this article.)

The test campaign that followed employed facilities spread all around Europe with five months of continuous navigation, timing, and PVT performance validation campaigns at the industrial premises of ThalesAleniaSpace (TAS-I) in Rome, Italy, and EADS Astrium in Ottobrunn, Germany, at the Galileo Control Center in Fucino, Italy, and at ESA/ESTEC.

During the IOV Test Campaign Galileo ranging data were collected from:

In addition to these resources, dedicated mobile vans equipped with OS and PRS test user receivers both at ESTEC and TAS-I in Rome were collecting mobile data from more than 10, 000 kilometers of road tests all together.

In November 2013 the test campaign was completed with the first Galileo OS and PRS aeronautical campaign using the Metro-2 aircraft belonging to NLR Dutch aerospace laboratories, the same aircraft that was used for the first GPS and SBAS trials in Europe.

In addition to the validation campaign addressing navigation, a twomonth search-and-rescue (SAR) validation campaign has been carried out using facilities at the French Space Agency CNES, in Toulouse, France; a dedicated SAR ground station in Maspalomas, Canary Islands, Spain; and at ESTEC.

Evaluation of the SAR localization performance requires simultaneous transmissions from four satellites with SAR transponders on board. As only two Galileo IOV spacecraft are equipped with such transponders, two GPS satellites equipped with Distress Alerting Satellite System (DASS) transponders were used to complement the Galileo broadcasts.

Distress signals generated by test beacons at CNES, Toulouse, and ESTEC were received by the Galileo and GPS satellites and downlinked to an operational medium Earth orbit local user terminal (MEOLUT) based in Maspalomas, and an experimental MEOLUT based at CNES. Data from both MEOLUTs were collected and analyzed by CNES.

Open Service Dual- Frequency Position and Ranging Accuracy
Position accuracy has been analyzed during periods when all four Galileo satellites were in radiovisibility. The receiver determined position solutions at user level are shown in Figure 1 for a 10-day repeat cycle of the Galileo constellation. The position fixes were achieved in a dual frequency E1b-E5a scenario where the geometry has been constrained for a geometric dilution of precision (GDOP) better or equal to 10. The measured horizontal accuracy is better than eight meters (95%) and the vertical accuracy is better than nine meters (95%).

The Galileo system contribution to the position accuracy is the so-called signal-In-space error (SISE). For the dual-frequency user the most important SISE contributions are the satellite orbit and clock prediction errors. Those errors have been analyzed for the period in May and June 2013 when the primary timing source on the satellites was a passive hydrogen maser (PHM) and from the period August 19 to September 2013, when the prime clock was a rubidium atomic frequency standard (RAFS).