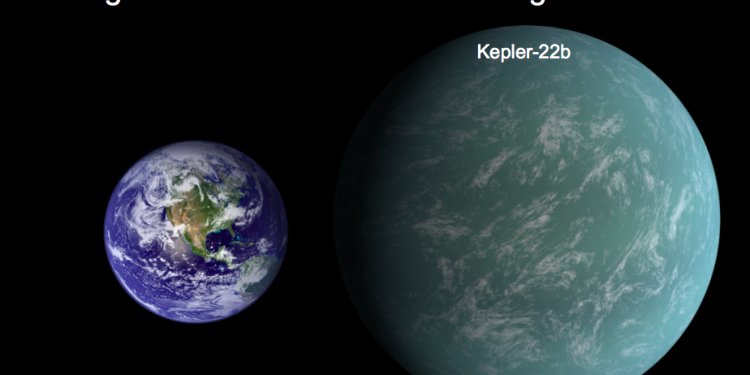 Is reporting that astronomers at the University of New South Wales have discovered an Earthlike planet just 16 light-years away. The planet, dubbed Gliese 832c, is orbiting a red dwarf star half the mass and radius of our own sun. Gliese 832c has an orbital period of about 35 days, and a mass more than five times that of Earth's. More importantly, however, Gliese 832c is orbiting within the habitable zone of the red dwarf, and receives the same average stellar energy as Earth does from the sun, Sci News reports.

Gliese 832c's mass means it likely has a far denser atmosphere than Earth does, which could make the planet's weather hot and volatile. If this is the case, the planet might be more like a super-Venus than a super-Earth. "If the planet has a similar atmosphere to Earth it may be possible for life to survive, although seasonal shifts would be extreme, " the University of South Wales' Professor Chris Tinney said. Even so, Gliese 832c is one of the most Earth-like planets we've ever encountered.

"[Gliese 832c is] one of the top three most Earth-like planets according to the [Earth Similarity Index] (i.e., with respect to Earth's stellar flux and mass) and the closest one to Earth of all three — a prime object for follow-up observations, " writes Abel Mendez Torres on the Planetary Habitability Lab's blog. "It's just a stone's throw from Earth in the cosmic scheme of things, " adds Space.com's Mike Wall.