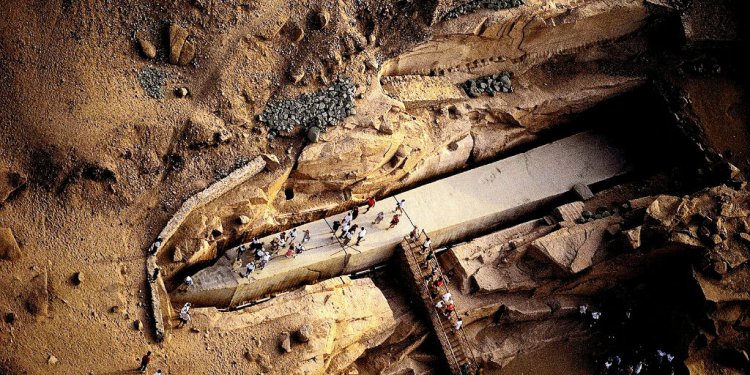 Earth can be a tedious and depressing place to reside. After all, the news only seems to cover the grim realities of wars in foreign lands, political ineptitude within our governments and if things couldn't get any worse, a man with a funny hairdo is running for President. But as these twenty exciting and mysterious discoveries prove, Earth can still spring up some incredible stories.

Here are twenty findings that remind us how fascinating Earth still is.

An illustrated manuscript, known as 'The Voynich Manuscript, ' remains a mystery to historians. In part, this is because the text has no known origin, thus rendering it almost impossible to track.

Still, that hasn't stopped linguists and scholars attempting to solve the writing's meaning. In fact, two people came forward in 2014, with one attributing the text to an ancient dialect, while the other believed it was a coded Asian language. However, through assessing the papers material, historians have at least managed to date the document to the early 15th century.