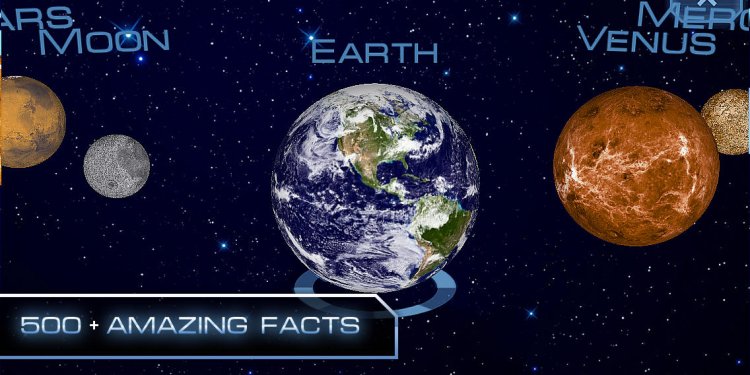 For a decade now, the Nasa mantra for looking for life in outer space is to “follow the water”. In the beginning, this was a valid way to identify the places where we should then start searching. Each new discovery of “water” is automatically paired with a statement that this increases the chance of finding alien life. But in recent years – the latest example being the discovery of water this week on Jupiter’s moon Europa – we have been hearing it so often that it is starting to become boring.

The evidence for water on celestial bodies such as Mars, Europa and Saturn’s moon Enceladus is now overwhelming. It is time to take the next step and actually look for life itself.

When I say life, I don’t mean little green men who say: “Take me to your leader.” Microbes will do because the discovery of single alien microbe would be the greatest advance that science could ever make. We still do not know how life began on Earth. If we could find some elsewhere, we could look to see how similar or different it was from Earth life. Does it rely on DNA, for example? Do its similarities and differences hold clues about how it, and therefore we, were formed?

However, this is where the risk and the fear of failure lies. Despite what you might think from the news stories, water is no guarantee of life. Water is certainly a prerequisite on Earth and there are good scientific reasons for believing water may be essential for life of any description, but there is no guarantee that a watery celestial body will automatically play host to microbes.

Perhaps this is the reason that Nasa has seemed strangely reluctant to take the next step of actually looking for life. Earlier this century, they shied away from the Terrestrial Planet Finder, a telescope designed to look for Earth-like worlds and analyse their atmospheres for traces of life. With their Mars Curiosity rover in 2012, they specifically did not put any life-detecting equipment on board.

Monday’s Europa announcement offers the potential to really look for life, yet again Nasa seems to be shying away. Scientists said they had seen what looks like geysers shooting water into space from Europa, which has long been known to contain a global ocean. Scientists have repeatedly speculated that microbial life might be found underneath this moon’s ice surface and have spent decades wondering how to get below the ice to look for it. Now that the water is jetting into space, nature is doing all the hard work. A craft could fly through those plumes, sample the water and look for life.

By a piece of cosmic good fortune, Nasa is planning a mission to Europa. Yet the possibility of using that mission to look for the evidence of life in those plumes was virtually dismissed. “The Europa flyby is not a life-finding mission, ” said programme scientist Curt Niebur. “That mission is focused on finding the habitability of Europa.”

This makes no sense. What better way is there to determine Europa’s habitability than to look for life?

Nasa was not always this timid. In the 1970s it sent two landers to the surface of Mars. These Viking missions carried experiments to look for life. The results were deemed inconclusive and then simply not followed up. This could have been a mistake. A recent re-analysis of the data suggested that, while the results fell short of a clear detection of Martian life, there were enough positive indicators to warrant a follow-up.

Perhaps in response, Nasa has now quietly stated that its next Mars rover in 2020 will also look for life. But at least the European Space Agency is proving bolder. In 2020 it plans to launch the ExoMars rover to Mars that will carry a suite of instruments capable of looking for the evidence of life, either past or present. That search should now be extended to Europa.

There is admirable scientific caution, and there is ducking the challenge. To go to Europa now without the ability to look for life is the latter. It is time for vision and commitment: discovering life on another planet would send shockwaves through science and fundamentally transform our understanding of our place in the universe: we must step up the search.