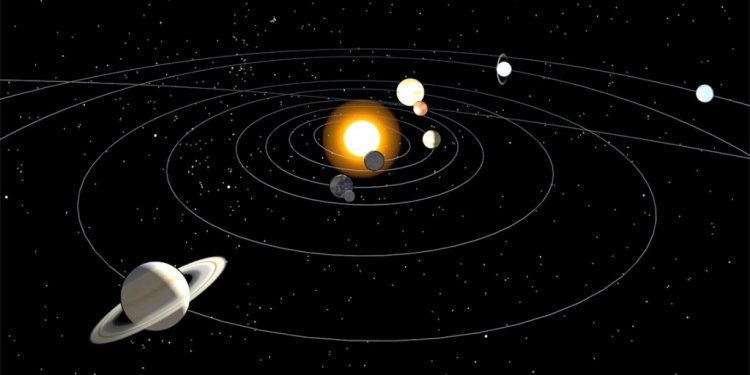 Tycho Brahe (December 14, 1546 October 24, 1601), was a Danish (Scanian) nobleman astronomer as well as an astrologer and alchemist. He was granted an estate on the island of Hven and the funding to build the Uraniborg, an early research institute, where he built large astronomical instruments and took many careful measurements.

As an astronomer, Tycho worked to combine what he saw as the geometrical benefits of the Copernican system with the philosophical benefits of the Ptolemaic system into his own model of the universe, the Tychonic system. From 1600 until his death in 1601, he was assisted by Johannes Kepler, who would later use Tycho's astronomical information to develop his own theories of astronomy. He is universally referred to as "Tycho" rather than by his surname "Brahe", as was common in Scandinavia.

He is credited with the most accurate astronomical observations of his time, and the data were used by his assistant Kepler to derive the laws of planetary motion. No one before Tycho had attempted to make so many redundant observations, and the mathematical tools to take advantage of them had not yet been developed. He did what others before him were unable or unwilling to do - to catalogue the planets and stars with enough accuracy so as to determine whether the Ptolemaic or Copernican system was more valid in describing the heavens.

On April 19, 1559, Tycho began his studies at the University of Copenhagen. There, following the wishes of his uncle, he studied law but also studied a variety of other subjects and became interested in astronomy. It was, however, the eclipse which occurred on August 21, 1560, particularly the fact that it had been predicted, that so impressed him that he began to make his own studies of astronomy helped by some of the professors. He purchased an ephemeris and books such as Sacrobosco's Tractatus de Sphaera, Apianus's Cosmographia seu descriptio totius orbis and Regiomontanus' De triangulis Omnimodis.

Tycho realized that progress in the science of astronomy could be achieved not by occasional haphazard observations, but only by systematic and rigorous observation, night after night, and by using instruments of the highest accuracy obtainable. He was able to improve and enlarge the existing instruments, and construct entirely new ones.

Tycho's naked eye measurements of planetary parallax were accurate to the arcminute. His sister, Sophia, assisted Tycho in many of his measurements. These jealously guarded measurements became the possessions of Kepler following his death. Tycho was the last major astronomer to work without the aid of a telescope, soon to be turned toward the sky by Galileo.

While a student, Tycho lost part of his nose in a duel with rapiers with Manderup Parsbjerg, a fellow Danish nobleman. This occurred in the Christmas season of 1566, after a fair amount of drinking, while the just turned 20-year-old Tycho was studying at the University of Rostock in Germany. Attending a dance at a professor's house, he quarrelled with Parsbjerg. A subsequent duel (in the dark) resulted in Tycho losing the bridge of his nose. A consequence of this was that Tycho developed an interest in medicine and alchemy.

For the rest of his life, he was said to have worn a replacement made of silver and gold blended into a flesh tone, and used an adhesive balm to keep it attached. In 1901, though, Tycho's tomb was reopened and his remains were examined by medical experts. The nasal opening of the skull was rimmed with green, a sign of exposure to copper, not silver or gold. Some historians have speculated that he wore a number of different prosthetics for different occasions, noting that a copper nose would have been more comfortable and less heavy than one of precious metals.

Tycho was the preeminent observational astronomer of the pre-telescopic period, and his observations of stellar and planetary positions achieved unparalleled accuracy for their time. For example, Tycho measured Earth's axial tilt as 23 degrees and 31.5 minutes, which he claimed to be more accurate than Copernicus by 3.5 minutes. After his death, his records of the motion of the planet Mars enabled Kepler to discover the laws of planetary motion, which provided powerful support for the Copernican heliocentric theory of the solar system.