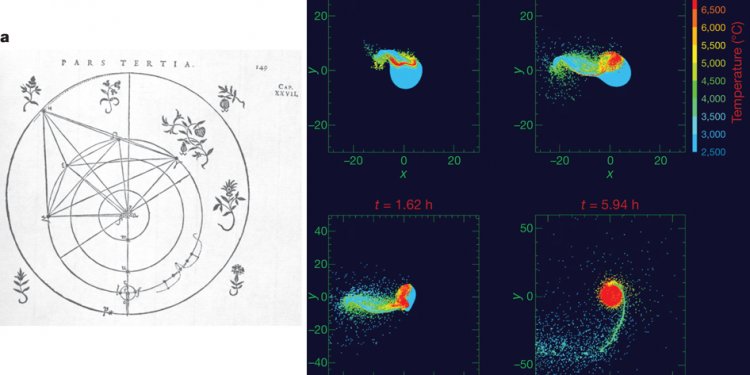 Galileo Galilei was born in 1564 in the town of Pisa in central Italy. He received a religious education as a child and by his early adulthood was a devout catholic. At the age of 17 his ambition was to become a priest but was instead encouraged by his father to enroll at the University of Pisa in order to study medicine. Galileo agreed but later switched to mathematics and philosophy. In his first year at university he also became interested in the laws of motion. After observing the movement of a chandelier he set up an experiment with two equal size pendulums, noting that no matter how long or short the swing was they would go back and forth at exactly the same time. It was an early example of Galileo’s developing scientific mind. By the late 1580’s Galileo had become a respected scholar, in 1589 he began teaching mathematics at the University of Pisa, then three years later he became a professor at the University of Padua. During his time there Galileo showed support for the theory put forward by Nicolaus Copernicus that the sun and not the Earth is at the center of the universe. In 1609 Galileo heard about a new invention called the telescope, from a brief description he recreated and improved on its design. In early 1610 Galileo pointed his telescope at Jupiter and noticed what he thought were three stars near the planet. In subsequent observations over the next few days he realized that these ‘stars’ were in fact orbiting the planet. This confirmed his belief that the contemporary theory of everything revolving around the Earth was wrong, and that the Copernican theory was indeed correct. He went on to discover a fourth ‘star’ around Jupiter which are now known as the Galilean Moons, Io, Europa, Ganymede and Callisto. Galileo also used his telescope to observe Venus, noticing that it went through phases like the moon, again confirming that the planets were orbiting the sun. He observed sunspots and also deduced that the moon was not a perfect, smooth sphere, as had been thought, but was cratered and mountainous. Galileo’s discoveries made him famous and revered throughout Europe but his beliefs soon brought him into conflict with the Catholic Church. The theory that the Earth was not at the center of the universe was incredibly controversial at the time and contrary to religious teachings. By 1616 Galileo was being accused of heresy and was forced to abandon his belief in the Copernican theory. In 1632 Galileo published a book which put up a defense for the Copernican theory, for this he was brought before the Inquisition in Rome and sentenced to house arrest for the rest of his life. Galileo died 10 years later in 1642. Galileo’s legacy and impact on science is enormous, his contribution have led many to believe that his discoveries brought about the beginning of modern astronomy and modern science.
Source: www.solarsystemquick.com