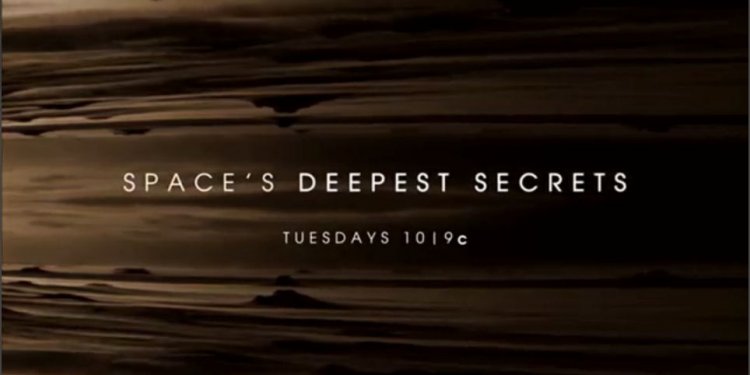 Morgan Freeman’s iconic voice announcing “space…time…life itself” echoes through the television series “Through the Wormhole.” Filled with the dappled glow of galaxies and the spiraling of particle collisions, the show is a vivid, mind-bending dance of physics and philosophy.

The series, which premiered on Science Channel in 2010 and is hosted by Freeman, draws on astrophysics and cosmology to tackle the big questions of existence – questions about where we come from, where we are going, and the elegant ways in which our universe works. While the show sometimes suffers from an overblown tone and wishy-washy scientific explanations, it excels in presenting complex, abstract topics in an accessible, entertaining way.

Each episode focuses on a mystery of our universe. A more standard topic might be black holes, while a funkier, less conventional topic might be whether or not aliens worship gods. All the episodes emphasize the intersection of science and philosophy.

This tone is established in the premiere episode, “Is there a Creator?” which uses science to examine the age-old philosophical debate about God. The theme is also beautifully rendered in the episode “Is Time Travel Possible?” which artfully explains the theory of relativity and also explores philosophical paradoxes of time travel.

One of the show’s notable strengths is its use of colorful analogies to make tough concepts understandable. In the episode “Is There a Shadow Universe?” which tackles dark matter, the self-interaction of dark matter when galaxy clusters collide is illustrated by two physicists having a spaghetti-and-meatball food fight. These quirky, real-life comparisons add an engaging element of humor to the show.

Of course “Through the Wormhole” is not without its faults. It tends towards the sensational, with Freeman melodramatically introducing dark matter with “Could shadows threaten our world of light?” The scientific explanations are often hand-wavy, which, though appropriate for the show’s tone and audience, may frustrate physics majors.

Regardless, “Through the Wormhole, ” which wrapped up its fifth season in July, succeeds at engaging audiences with beautiful, elegant questions so often distanced from the public by high-level mathematics. The show ultimately challenges us to think deeply about the universe and our place in it.