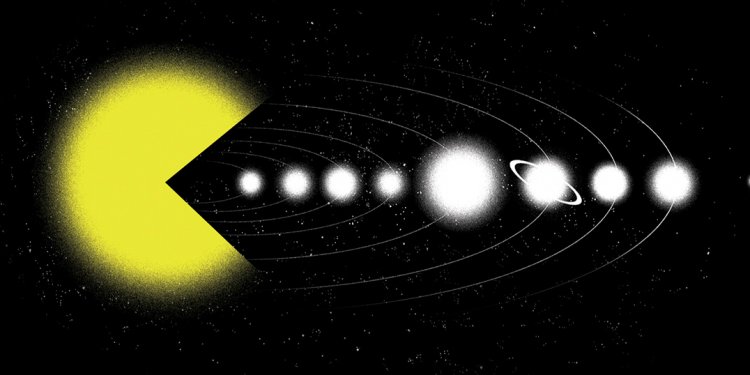 Saturn’s moon Titan is the only world - other than earth - that we know has liquid’s pooled on its surface. Unlike Earth, Titan has lakes of liquid methane - you wouldn’t want to swim in these lakes.

Titan’s “methane cycle” is analogy to Earth’s water cycle. In the 3rd and 4th images above we can see clouds of methane in Titan’s atmosphere. Ever since NASA’s Voyager 1 spacecraft, we have known that the gases that make up Titan’s brown colored haze were hydrocarbons. The atmosphere of Titan is largely nitrogen; minor components lead to the formation of methane–ethane clouds and nitrogen-rich organic smog.

It is thanks to the Cassini spacecraft that we now understand more about the climate of Titan - though we still understand very little!

The Cassini Space craft has mapped most of the Northern polar region of Titan, this is the region that contains almost all of Titan’s lakes. Cassini is systematically sweeping across Titan and mapping the surface of this strange alien world. The image below is an example of Cassini’s mapping process:

Read more: If you are looking for the cheapest way to ship a car from one location to another, it is important to understand that auto carriers have very strict weight limits to adhere. That is why you can cut the cost by making your car more lightweight. For example, you do not need a full fuel tank when your car is going to be shipped. Furthermore, you can remove everything you do not need in your car in order not to exceed the weight limits.