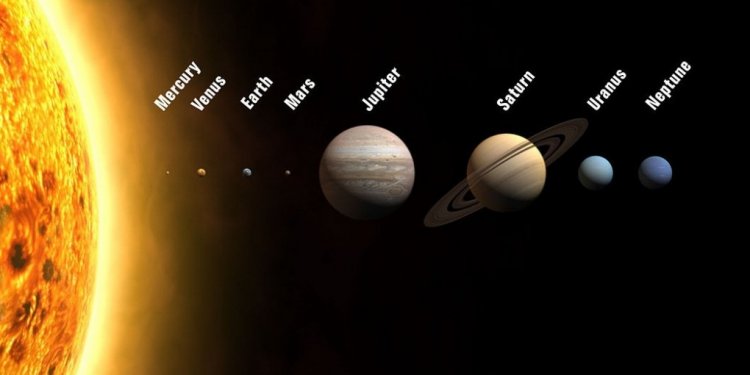 Researchers have found evidence that the disordered early brain development seen in young children with autism results from problems cascading through entire pathways of gene activity.

These networks involve hundreds of genes. Some control the number of brain cells created in a very young brain. Others are responsible for detecting and correcting problems during crucial periods of prenatal brain development.

In older brains affected by autism, the researchers saw a significant uptick of gene activity directing “repair and remodeling.” They propose that this may help explain why some individuals with autism improve in function as they get older.

“These findings are exciting because they point to genetic pathways involved in brain development and reorganization that could lead to the discovery of targeted pharmaceutical interventions, ” says lead researcher Eric Courchesne, Ph.D., of the University of California-San Diego Autism Center of Excellence. For example, future medicines might be designed to alter gene activity in ways that promote repair or otherwise normalize brain development.

The research, , was funded in part by Autism Speaks. It also used genetic and clinical information from Autism Speaks, which associated autism with a prenatal overgrowth in the number of nerve cells, or neurons, in the brain’s prefrontal cortex. This region of the brain plays a critical role in social, communication and cognitive skills. That study, likewise supported by Autism Speaks, led Courchesne and his colleagues to investigate broad patterns in gene activity that might explain the early abnormal overgrowth.

In the follow-up study reported today, they compared the postmortem brain tissue of 33 children and adults with or without autism. They looked for differences in gene activity across the entire genome (a person’s complete set of genes, or DNA instructions). They also looked for extra or missing sections of genes. Such defects can often explain why a given gene has abnormal activity.

“We found 102 genes that were abnormally expressed in children with autism, and these genes are involved in establishing the correct number of cells and the way they are organized, ” Courchesne says.

The researchers saw very different patterns of gene activity in the brains of adults affected by autism. There, they found increased activity among genes that foster the repair of neurons.

“That raises the possibility that there is a second phase of autism when the brain is making an active effort to remove or repair the excess of neurons and connections that developed prenatally and in infancy, ” Courchesne says. This theory follows from suggesting that some individuals with autism show improvements with age, he adds.

“Why some children with autism get noticeably better with age, while others do not, is a mystery that must be solved, ” Courchesne says.