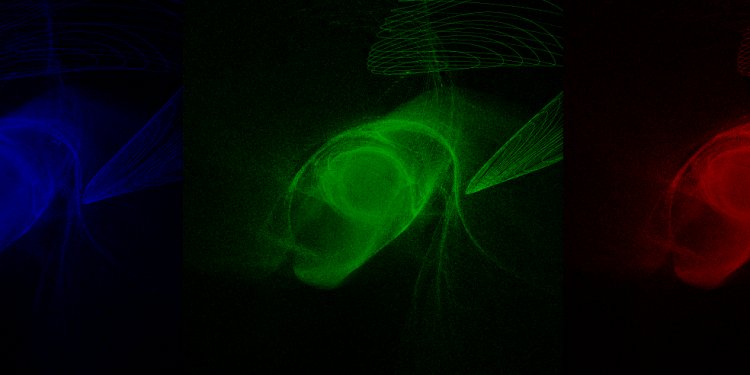 The stars are moving so fast, they almost have enough speed to escape our Milky Way.

A team of astronomers have discovered something extraordinarily bizarre: On the outskirts of our Milky Way galaxy, a binary star is moving with speeds at almost the escape velocity of our galaxy. That would require an object to be moving at 537 kilometers per second (334 miles per second) — hard to imagine!

There are 20 of these so-called hypervelocity stars known in the galaxy. However, this newly discovered star, PB3877, is the first binary star (two stars orbiting each other) found to travel at such a high speed. Not only that, the results of the new study, published in the Astrophysical Journal Letters, challenge the commonly accepted scenario about why these star systems gather such incredible momentum.

The team from the University of Germany, in collaboration with researchers from the California Institute of Technology, first identified PB3877 using data from the Sloan Digital Sky-Survey (SDSS) in 2011, but back then, they thought it was a single star. Thanks to new observations made with the 10-meter Keck II telescope in Hawaii and the 8.2-meter Very Large Telescope (VLT) in Chile, the team in Germany was able to confirm it was both a hypervelocity star and a binary system.

The system appears to consist of one super-hot star — more than five times hotter than our sun — and a companion star that’s 1, 000 degrees cooler than our sun. The team also mapped out its path and determined that it could not have originated from the center of our Milky Way galaxy, meaning it could not have been accelerated by a supermassive black hole.