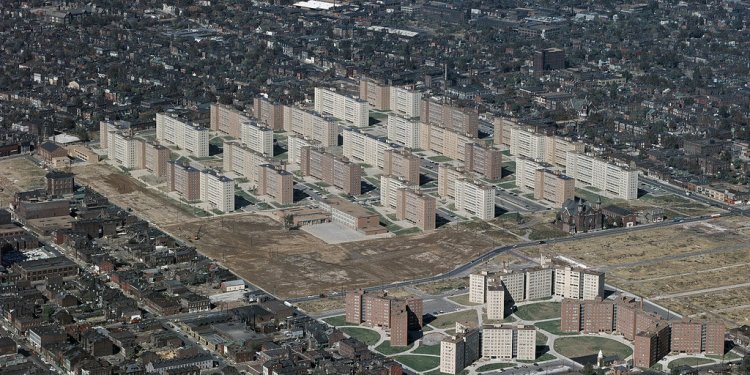 “It may be boldly asked where can the man be found, possessing the extraordinary gifts of Newton, who could suffer himself to be deluded by such a hocus-pocus, if he had not in the first instance willfully deceived himself;

Only those who know the strength of self-deception, and the extent to which it sometimes trenches on dishonesty, are in a condition to explain the conduct of Newton and of Newton’s school. To support his unnatural theory Newton heaps fiction upon fiction, seeking to dazzle where he cannot convince.

In whatever way or manner may have occurred this business, I must still say that I curse this modern history theory of Cosmology, and hope that perchance there may appear, in due time, some young scientists of genius, who will pick up courage enough to upset this universally disseminated delirium of lunatics.

Modern science and astronomy was born as Europe emerged from the Dark Ages of the 10th to 15th centuries at a time when the Roman Catholic Church suppressed, tortured and killed heretics who questioned church doctrines.

Back then, the Catholic Church controlled most information content much like the 6 corporate conglomerates that own most of the main stream media today.

Modern astronomy, as the story goes, was that the findings by Copernicus, that the Earth rotated around the Sun (heliocentrism), was a proven fact determined by a new technology of the telescope along with 700 year old Pythagorean mathematical calculations.

This directly and diametrically opposed Vatican teachings of the bible, both new and old testament, as well as ancient cultural beliefs of the Mayans, Toltecs, Egyptians, Summerians, Babylonians, Near East Indians and the Chinese. Some of these beliefs of plane earth, geocentrism record back 3500 years and more.

The story goes that Christopher Columbus, in 1492, was said to have sailed across the Atlantic to 1) Find India for Rome’s colonial expansion and, 2) prove the Earth was not flat, thereby reversing thousands of years of belief systems around the world.

In the early 1500’s the first mass production of information to the masses began with the development of the Gutenberg Printing Press. Much like today where, since 1995, half a planet suddenly has access to the internet, books flourished during that era of the Renaissance where.those that learned to read were able to educate themselves.

Along comes Galileo Galillei, in the early 1600’s, who we are told taught himself to grind his own glass, to make one of the first telescopes, another Italian. What he observed, that flew directrly in the face of Catholic cannon teachings, was the observance of the phases of Venus, and the moons of Saturn rotating around her centre. G. Gallilei was exiled back to Florence by after the Roman Inquistion when he refused to recant his beliefs of a heliocentric solar system.

Around the same time England was dominating the colonization game and took significant power away from the Vatican, starting with King James the I, when he created the world recognized bible that bears his name.