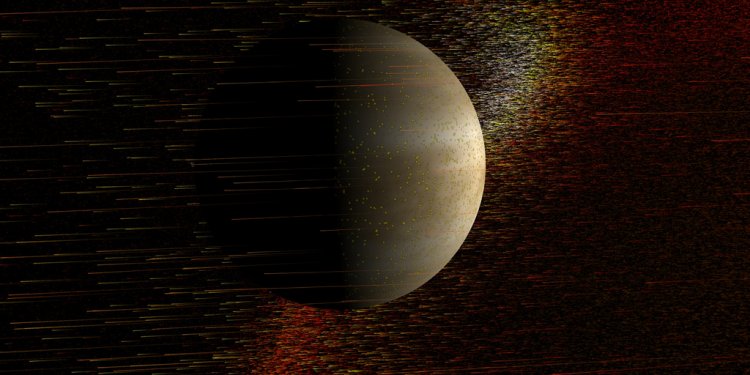 One of the most famous examples of the clash between religion and science is the trial of Galileo Galilei. Galileo supported Copernicus' view that the Earth orbited the sun, a "heliocentric" theory which the church declared contrary to Scripture. Galileo was warned to abandon his support for this theory and instead embrace the traditional "geocentric" notion that the Earth was an unmovable point around which the universe revolved.

Instead, in 1632 Galileo published "Dialogue Concerning the Two Chief World Systems." The book was structured as a conversation between Salviati, a heliocentric philosopher, Simplicio, a geocentric philosopher, and Sagredo, a neutral layman. Pope Urban VIII had actually given Galileo permission to write the book as long as he didn't promote one viewpoint over the other. However, Salviati forcefully argued Galileo's beliefs, while Simplicio was often ridiculed as a fool.

An often-repeated view about the furor which followed the publication of Galileo's book is that the pope was insulted by having his words expressed by Simplicio. Not only was the character made to look ridiculous, but the name itself likely was a double entendre for "simple-minded" (simplice in Italian). However, Vatican astronomer Brother Guy Consolmagno disputes this analysis.

"First, 'Simplicio' was a well-established name in philosophical discourses, not something invented by Galileo, to represent a person who was able to see through the fog generated by the more clever and learned philosophers who invent elaborate theories and lose sight of simple obvious truths, like the innocent child who can recognize that the emperor has no clothes, " said Consolmagno. "In this context, its use could be seen as a compliment. Second, this kind of punning is quite common in English but my impression is that it is not really done all that much, or in the same way, in Italian; I do not know if anyone at that time and place would have interpreted it the way we English speakers do. And finally, the book was originally approved by the Pope's censors before being published; if he were going to be insulted by the name, he'd have noticed it long before it was ever printed."

Still, the political fallout eventually led the church to withdraw its permission to publish the book. Galileo faced a specially convened panel of ten judges, who found him guilty of suspicion of heresy. By abjuring – saying that he never believed in the heliocentric point of view expressed in the book – Galileo's sentence was reduced to house arrest.