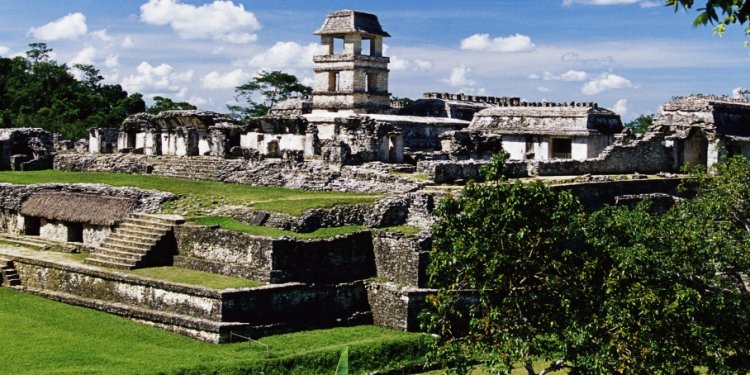 Just as 2005, commemorating the Centennial of Einstein’s Annus Mirabilus (“Miracle Year”) was celebrated as the “Year of

Physics, ” 2009 commemorating the 400th Anniversary of the invention of the astronomical telescope was celebrated as the “Year of Astronomy.” It is generally known that the German-Dutch lens maker Hans Lipperchey had received the first patent for “the spyglass, ” a 3-power refracting telescope in late 1608. And conventional wisdom has it, when the Italian mathematician/scientist Galileo Galilei (1564-1642) heard about Lipperchey’s invention, he immediately set out to make his own instrument. He had only an inkling of Lipperchey’s design and had to improvise in creating his own version. Just a few months after the epochal invention in Holland, in early 1609 Galileo had in hand a much more powerful, ten-power, telescope; then a little later a twenty power telescope. Moreover, he would train his instrument, not just on terrestrial sites, but on the heavens as well.

One telescope he made was able to contract distances 30-fold, so that he could see areas magnified 900-fold, and to see a volume of

stellar space magnified 27, 000 times — or 27, 000 times as many stars could be seen than with the naked eye. The visible universe had suddenly exploded in scales.

With his astronomical telescope Galileo discovered that the shadows on the moon were created by mountains and valleys; that Venus displayed phases, suggesting that it was orbiting, not the earth, but the sun; and that there existed spots on the otherwise pristine surface of the sun — these spots gliding gently across its surface, as the sun rotated

about its own axis. The picture he assembled offered compelling evidence for the veracity of the Copernican (heliocentric, i.e. sun centered) universe in distinction to the geocentric system endorsed by the Church. Galileo, just a year after making his first telescope, had discovered four moons orbiting Jupiter, and named them “the Medicean stars” in honor of his Florentine patrons, the Medici Family. Now we call these, Jupiter’s four largest satellites, the “Galilean Moons.” The total number of moons orbiting Jupiter has since swelled to 62, identified by massive modern telescopes and NASA fly-byes.

After the publication of his book, Dialogue on the Two Chief World Systems, in 1632, however, Galileo found himself in deep trouble with the Italian Inquisition.