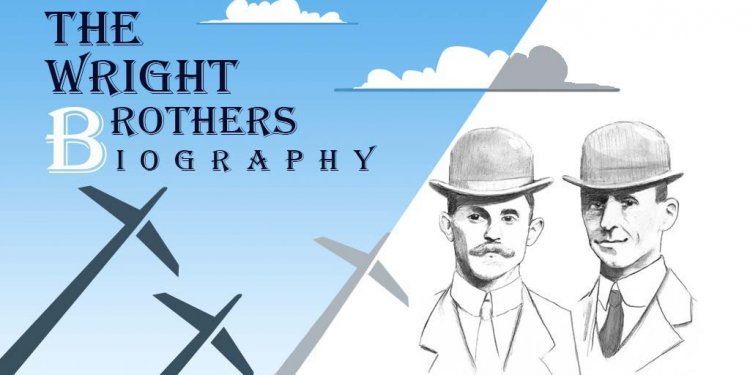 -> Editor’s note: As Creation magazine has been continuously published since 1978, we are publishing some of the articles from the archives for historical interest, such as this. For teaching and sharing purposes, readers are advised to supplement these historic articles with more up-to-date ones suggested in the Related Articles and Further Reading below.

In the 17th century, Galileo Galilei (1564–1642), with his telescope, was able to carry out repeated observations which supported Copernicus. For example, he observed that the sun had spots which moved across its surface, showing that the sun was not ‘perfect’ and it itself rotated; he observed the phases of Venus, showing that Venus must orbit the sun; and he discovered four moons that revolve around Jupiter, not the Earth, showing that the Earth was not the centre of everything. (Contrary to legend, Galileo was not accused of criticising the Bible, but rather of disobeying a papal decree.)

So then, in the light of the above, should Christians oppose the theory of evolution today?

As well as the above points of difference, there are also, sadly, some similarities between the scientific and theological viewpoints of Galileo’s day and those of today.