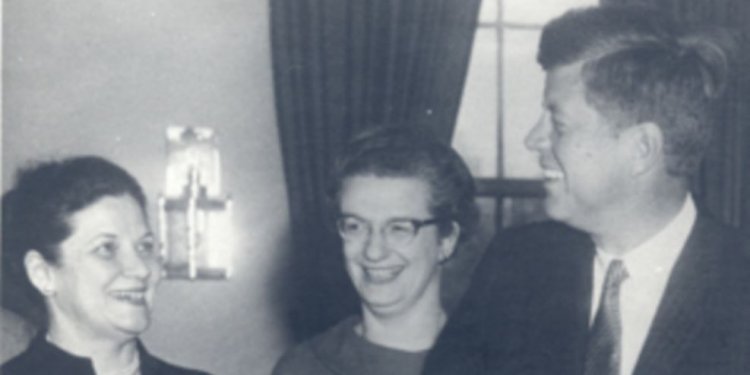 This is the VOA Special English Technology Report.

The Hubble Space Telescope continues to make valuable discoveries after more than twenty years in orbit around Earth.

Hubble recently showed a fourth moon orbiting Pluto. Astronomers temporarily named it P4. The moon is the smallest to be discovered around the icy dwarf planet.

Astronomers estimate that the moon is from thirteen to thirty-four kilometers across. They first saw it in a Hubble photo taken on June twenty-eighth.

ED WEILER: “The Hubble, when it was launched, represented an increase in capability of other telescopes on the ground by a factor of ten. The last time in human history in astronomy that we leaped a factor of ten, in one step, was when Galileo stopped using his eye and put the first telescope to his eye.”

Nancy Grace Roman, 86, was NASA's first chief of astronomy and is considered the mother of the Hubble Space Telescope

NASA's first chief of astronomy was Nancy Grace Roman. Ms. Roman joined NASA in nineteen fifty-nine. She led the effort that resulted in the creation of the Hubble Space Telescope.

NANCY GRACE ROMAN: “Astronomers had been wanting to get observations from above the atmosphere for a long time. Looking through the atmosphere is somewhat like looking through a piece of old, stained glass. The glass has defects in it, so the image is blurred from that."

The Hubble telescope orbits about five hundred fifty kilometers above Earth. Ms. Roman says she still remembers the first images that it captured.

NANCY GRACE ROMAN: “I think the image that to me was most striking was the center of a globular cluster. You could see each star individually, and see their color, and it was just a fantastic sight.”

The Hubble Space Telescope has helped expand our knowledge of the universe. It helped scientists estimate that the universe began about fourteen billion years ago. Earlier estimates had placed it between ten and twenty billion years old.

Ed Weiler says the Hubble telescope also confirmed the existence of black holes. These are extremely dense masses believed to exist at the center of most galaxies. Their gravitational pull is so strong, they absorb light.

The Hubble Space Telescope completed its one millionth scientific observation in July. NASA is building a new space telescope to look even deeper into the beginnings of the universe.