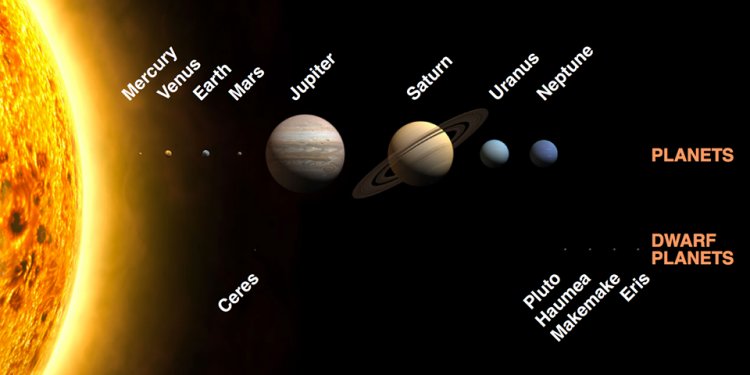 Chad Trujillo and Scott Sheppard have discovered an incredibly distant body in an unusual location in the solar system. The discovery was reported today in a Minor Planet Electronic Circular and also a Nature paper. The discovery of a new trans-Neptunian object is cool, but no longer rare; what makes 2012 VP113 special is its position. It never approaches closer to the Sun than 80 AU (that is, 80 times Earth's distance, or nearly 3 times Neptune's distance), and is usually much farther away, as far as 450 AU. There is only one other world in the solar system that has an orbit anything like 2012 VP113's: Sedna.

Astronomers have been searching for a second Sedna for a long time (really, ever since Mike Brown discovered Sedna), so it's more of a relief than anything else that Trujillo and Sheppard finally discovered one. There is a lot of speculation on the Internet today that it implies the existence of an as-yet-undiscovered planet at a similar distance from the Sun. But I've now learned that, as cool as the discovery is, it doesn't yet tell us a whole lot more than Sedna's existence did. The discovery does tell us that it's worthwhile to keep looking for more such worlds.

So, to explain why 2012 VP113 is interesting, I have to back up and explain why Sedna is interesting. Because I wanted to make sure to get this part right, I called Hal Levison, who does a lot of work using what we know about the orbits of the solar system's worlds to understand how the solar system formed in the first place. He helped me out by explaining what dynamicists currently think that the existence of Sedna means.