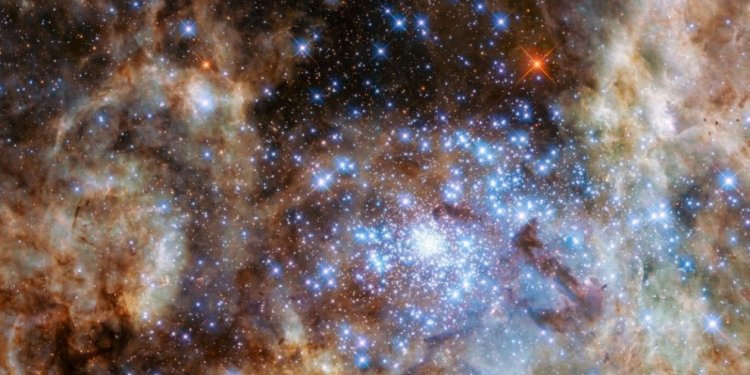 This will be the first transit of the planet since 2006 November, and the first since 2003 May to be visible from Europe. The 2006 event was unobservable from the UK as it occurred during night time.

This time around, the transit will be visible in its entirety from these shores, and also favourably placed for observation from Europe, Africa, the Americas, and western Asia.

It is not unusual for Mercury to pass between the Earth and Sun. It does so on average once every 116 days, each time it is at inferior conjunction. However, the alignment is usually far from exact. Mercury’s orbit is inclined at 7° to the Earth-Sun plane, which means it usually passes to one side of the Sun.

Mercury only transits in front of the Sun’s disk when one of these inferior conjunctions coincides with the planet passing through the Earth-Sun plane, which it does on average once every 44 days. These two cycles coincide on average only once every 7-8 years. Each time, a transit can be seen from any location where the Sun is above the horizon at the time.

For a newcomer, perhaps the most striking thing about a transit of Mercury is how small the planet appears in comparison to the Sun. This time around, Mercury will measure a mere 12 arcseconds across, about 150 times smaller than the Sun.

This makes transits of Mercury significantly trickier to observe than other solar phenomena such as eclipses and even transits of Venus. Mercury’s silhouette is not visible without some form of magnification. For example, the BAA Solar Viewers which we have recommended for viewing eclipses in the past do not provide any magnification. They will not allow you to see this year’s transit.

As a result, it is especially important to emphasise that the Sun is a dangerous object to observe. Viewing it through any optical instrument – even a pair of binoculars or the finderscope on the side of your telescope – can cause instant and permanent blindness.

The aim of this guide is to give you some ideas how to observe the transit safely.

If you have any doubts about what equipment to use, by far the safest thing to do is to go along to a public observing event. We expect many astronomical societies across the country to be hosting observing events on the day, and they’ll be sure to welcome newcomers. You may meet some new people at the same time as seeing the transit.

Projecting an image of the Sun

The safest way to view the transit yourself is to buy a purpose-built solar projection box.

These typically consist of a cardboard box with a small lens on one side. They project an enlarged image of the Sun onto a white cardboard sheet inside the box. Once the transit is over, they’re also great for observing sunspots. They are safe to use, quick to set up, and ideal for use with children and groups