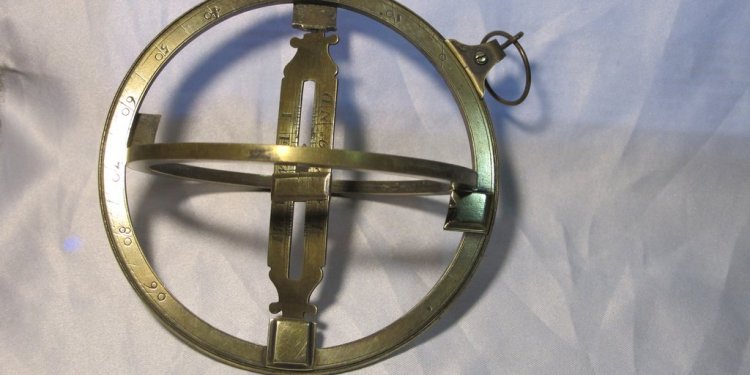 The annular solar eclipse of Thursday, 1 September 2016 occurs when the Sun is in Leo. Greatest eclipse occurs at 09:06:54 UT, which is just under five-and-a-half days before lunar apogee, which is the Moon’s furthest point from us in its orbit. Hence the Moon is too small to fully cover the Sun’s disc, leaving a ring of sunlight. Annularity is visible from the South Atlantic Ocean, central Africa, Madagascar and the Indian Ocean, while the partial phases can be seen from Africa, Yemen, Saudi Arabia and the Indian Ocean.

The Moon’s shadow crosses the sunrise line at 07:19:13 UT at a point in the South Atlantic Ocean (3.1 degrees south, 19.4 degrees west) some 772 kilometres (480 miles) north-west of Ascension Island where, in Georgetown, a maximum of 76 percent of the Sun is obscured at 07:23:22 UT. Sixteen minutes later and 3, 180 kilometres (1, 975 miles) to the east, the central eclipse track crosses the coast into Africa in Gabon where the duration of annularity is two minutes and 53 seconds.

The central eclipse line passes 240 kilometres (150 miles) north of Kinshasa in the Democratic Republic of the Congo, so the city only experiences an 89 percent partial eclipse at 07:53:51 UT. The line continues across the middle of Lake Tanganyika into Tanzania at 08:33:54 UT (duration of annularity being three minutes and four seconds). The point where the greatest duration of annularity (three minutes and six seconds) occurs – 10° 25.9’ south, 37° 20.7’ east – lies 305 kilometres (190 miles) due west of Mtwara on the Tanzanian coast.

After crossing the north-eastern tip of Mozambique, the Moon’s shadow leaves Africa, then crosses the Mozambique Channel into Madagascar. The central eclipse line passes 190 kilometres (120 miles) north-north-east of the Madagascan capital, Antananarivo, at 09:48:44 UT, so the city only experiences a partial eclipse with a 90 percent obscured Sun.

Finally, the central eclipse line clips the southern part of the island of Réunion in the Indian Ocean at 10:10:00 UT before heading out into the open ocean, where it crosses the sunset line by 10:54:27 UT at a point 1, 472 kilometres (915 miles) west of Perth in western Australia.