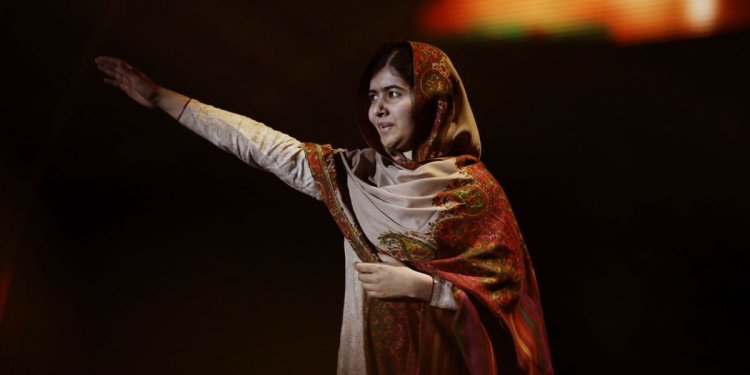 Expecting parents can find their perfect baby name when they least expect it. Maybe when they're watching a Disney flick, or when appreciating the best television characters, or possibly even when they spot what's flying in the friendly skies. But perhaps they should look a little bit higher in the sky to find inspiration for their upcoming baby. Take a look at the list of 50 brilliant baby names inspired by astronomy: