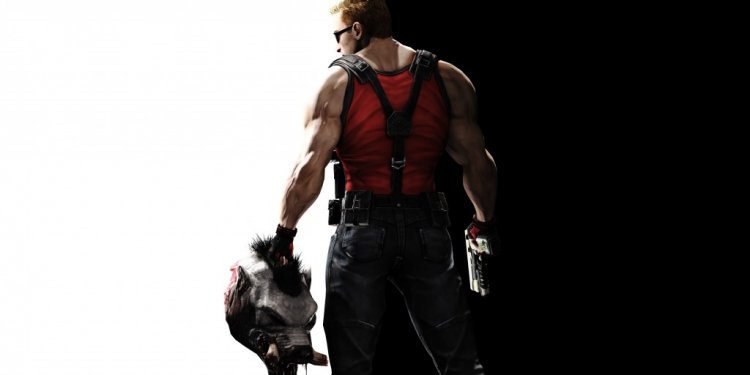 Came from the belief that God created humans at center and everything moved in perfect divine circles.

Problem: The planets would experience retrograde motion. This is a westward motion of planets. (The earth has a faster orbital speed, so planets look like they are moving backwards)

o Stellar Parallax: If the earth does not revolve around the sun, the position of a near by star, when observed from extreme points in earths orbit, should shift with respect to more distance stars. The stellar parallax could not be measured because the distance to nearby stars is too far to measure with a primitive telescope let alone the naked eye.

1) Path of each planet is ellipse, with Sun at one focus.

Ellipse – The sum of the distances from two points (foci) to every point on the curve is constant.

2) Each planet revolves so that imaginary line connecting it to the Sun sweeps out equal areas in equal times therefore; planet travels faster when closer to the sun.

Problem: Could not explain what forces are acting to produce planetary motion.

a) Moons of Jupiter

b) Moon has craters, not smooth glassy surface