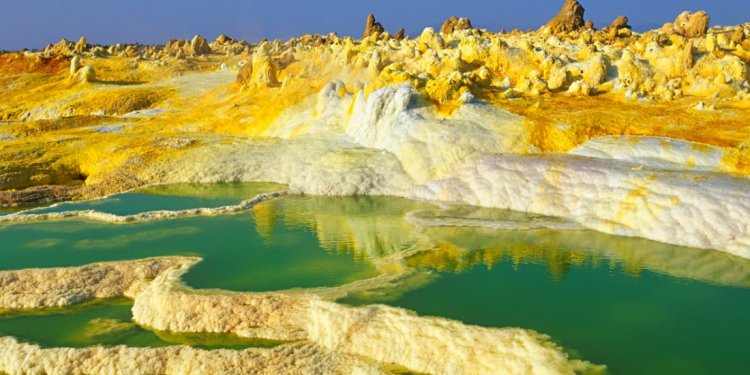 One of my students recently asked me about something he saw on the news regarding the Sochi Winter Olympic Games. His question was not about a certain sporting event but instead about the increased security because of the possible terrorist attacks, particularly against athletes from the West. I attempted to explain how some individuals do not agree with the American culture and related the situation back to the September 11, 2001 terrorist attacks on the United States. Unfortunately, the connection I was trying to establish between these events wasn't as clear as I'd hoped because my ninth grade student, born in the year 2000, was unaware of what happened on 9/11. Of course he'd heard of the attacks, but he didn't understand the background behind the event.

This conversation got me thinking about other important events from the 21st century that my students were unaware of but that will have lasting impact on their futures. Some of these events may already be covered in contemporary curriculum, but could be enhanced further by infusing them into other content areas. These discussions could help improve comprehension and global awareness as today's students mature into young adults in our ever changing, digitally connected world where nothing happens in isolation.

The list I've created below is by no means all-encompassing but only a reflection of the events I believe students could develop a deeper understanding about. Instead of just listing facts about each event, I've detailed below a few reasons why each event should be discussed.

Each of the following events drew extensive international support.

What recent and potential historical events are you discussing with your students?