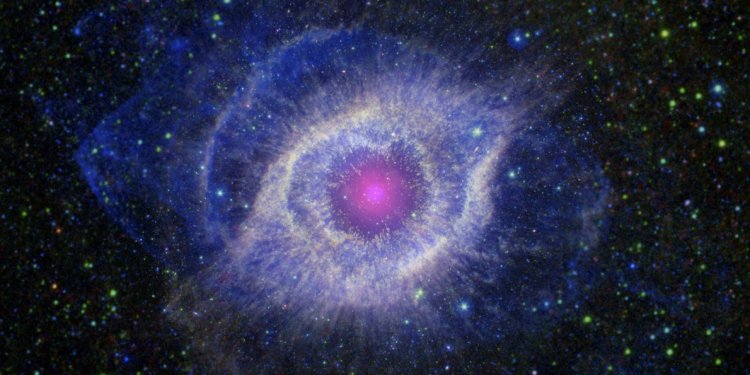 Every year, the editors of Science huddle together and pick an outstanding scientific achievement as the Breakthrough of the Year. This year’s winner is CANCER IMMUNOTHERAPY: harnessing the immune system to battle tumors. Scientists have thought for decades that such an approach to cancer therapy should be possible, but it has been incredibly difficult to make it work. Now, many oncologists say we have turned a corner, because two different techniques are helping a subset of patients. One involves antibodies that release a brake on T cells, giving them the power to tackle tumors. Another involves genetically modifying an individual’s T cells outside the body so that they are better able to target cancer, and then reinfusing them so they can do just that.

We are still at the beginning of this story and have a long way to go. Only a very small proportion of cancer patients have received these therapies, and many are not helped by them. Doctors and scientists still have a lot to learn about why the treatments do and do not work. But the results have been repeated at different centers and in different tumor types, giving doctors hope that immunotherapy for cancer may benefit more and more people in the future.

The editors also singled out nine “runners-up” for special praise:

GENETIC MICROSURGERY FOR THE MASSES

A year-old gene-editing technique called CRISPR touched off an explosion of research in 2013. It’s short for “clustered regularly interspaced short palindromic repeats”: repetitive stretches of DNA that bacteria have evolved to combat predatory viruses by slicing up the viral genomes. The “knife” is a protein called Cas9; in 2012, researchers showed they could use it as a scalpel to perform microsurgery on genes. This year, the new technology became red hot, as more than a dozen teams wielded it to manipulate specific genes in mice, rats, bacteria, yeast, zebrafish, nematodes, fruit flies, plants, and human cells, paving the way for understanding how these genes function and possibly harnessing them to improve health.

This year, researchers invented a new way of imaging the brain that many say will fundamentally change the way labs study the intricate organ. CLARITY, a method of rendering brain tissue transparent, removes the biggest obstacle to traditional brain imaging: the fatty, light-scattering molecules, called lipids, which form cellular membranes. By replacing lipids with single molecules of a clear gel, the technique renders brain tissue transparent while leaving all neurons, other brain cells and their organelles intact. This allows researchers to infiltrate the brain with labels for specific cell types, neurotransmitters, or proteins, wash them out, and image the brain again with different labels—a process they say could speed up by a hundredfold tasks such as counting all the neurons in a given brain region.

After more than a decade of failures, researchers announced they had derived stem cells from cloned human embryos. Such cells can develop into any of the body’s cell types, and researchers hope to use them to study and treat diseases. Mice, pigs, dogs, and other animals have been cloned by the same technique used on Dolly the sheep, but human cells have proved much trickier to work with. This year a new recipe—including a dash of caffeine, which appears to stabilize key molecules in delicate human egg cells—solved the problem. Now, researchers must determine how embryonic stem (ES) cells from the cloned embryos stack up against induced pluripotent stem cells, which behave much like ES cells but are not derived from human oocytes or embryos.

In theory, pluripotent stem cells have the ability to become any type of cells in the body, but coaxing the cells to grow into specific tissues is still a challenge. This year, researchers made remarkable progress by growing “organoids”—liver buds, mini-kidneys, and even rudimentary human brains—in the lab. Although the brains have no blood supply and stop growing when they reach the size of an apple seed, their tissue and structure are surprisingly similar to those of developing human brains. Researchers have already used them to gain new insights into microcephaly, a condition in which the brain doesn’t grow to its full size.

Cosmic rays—high-energy protons and other particles from outer space—were first detected 100 years ago. Now, researchers have finally nailed down solid evidence of where they come from. Theorists had long suspected that most are accelerated in the shock waves from massive exploding stars, or supernovae. If so, they reasoned, some of the particles must collide with atoms in space to produce subatomic particles called pions, which would then decay into gamma rays. This year, the Fermi Gamma-ray Space Telescope spotted the telltale pion-decay signature in the debris from two supernovae.

NEWCOMER JUICES UP THE RACE TO HARNESS SUNLIGHT

A new breed of materials for solar cells burst into the limelight this year. Known as perovskites, they are cheap, easy to make, and already capable of converting 15% of the energy in sunlight to electricity. While that remains below the efficiency of commercial silicon solar cells, perovskites are improving fast. One particularly promising feature is that they can be layered on top of silicon solar-cell material to harness a range of wavelengths that neither could capture alone.

TO SLEEP, PERCHANCE TO CLEAN

Scientists have long speculated that one of the functions of sleep is to restore and repair the brain, but whether this is a "core" purpose of sleep remains controversial. This year, researchers found direct experimental evidence that the mouse brain cleans itself during sleep, by expanding channels between neurons that allow an influx of cerebrospinal fluid. The fluid flushes out detritus such as amyloid proteins, which accumulate as plaques in Alzheimer's disease, twice as fast when mice are sleeping as when they are awake.