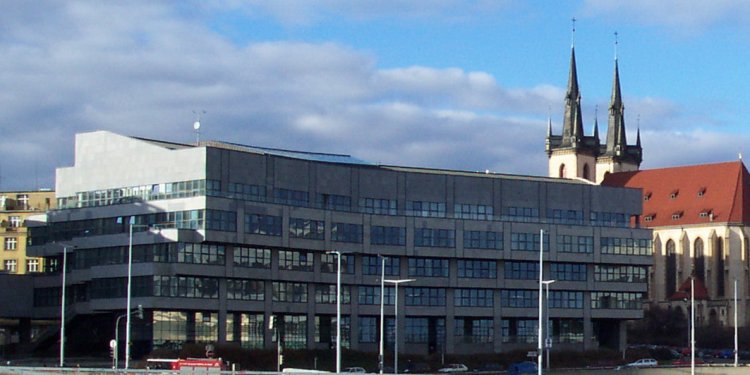 The Galileo mission consisted of two spacecraft: an orbiter and a probe. The probe was the first to enter the atmosphere of one of the outer planets.

Released from the orbiter on 13 July 1995 with an arrival of 07 December 1995, the probe had as its scientific objectives to: (1) determine the chemical composition of the Jovian atmosphere; (2) characterize the structure of the atmosphere to a depth of at least 10 bars; (3) investigate the nature of cloud particles and the location and structure of cloud layers; (4) examine the Jovian radiative heat balance; (5) study the nature of Jovian lightning activity; and, (6) measure the flux of energetic charged particles down to the top of the atmosphere. The probe was 1.25 m in diameter and 0.86 m in height. It was comprised of two major segments: a deceleration module and a descent module.

The deceleration module consisted of the fore and aft heat shields and their accompanying support structure and the thermal control hardware for the phases of the mission through entry into the atmosphere. The ablative forebody heat shield was made from a carbon phenolic material. The afterbody heat shield was composed of a phenolic nylon material. The descent module, which contained the science instruments and the subsystems required to support them, was the package which descended through the atmosphere by parachute.

During entry into the Jovian atmosphere, as the probe was subjected to temperatures near 14000 K, the forward shield was expected to lose around 60% of its 145 Kg mass. A drogue parachute was deployed, using a mortar, when the probe was at a velocity of about Mach 0.9 and a dynamic pressure of 6000 N/sq-m. Once the drogue chute was released, explosive bolts were fired to release the aft cover which in turn pulled out and stripped off the bag containing the main parachute. This entire process was designed to take less than 2 s.

The Galileo descent module differed from the Pioneer Venus Large Probe design, which included a sealed pressure vessel, in that the mass was minimized by venting the module and by protecting individual units as necessary with hermetically sealed housings. These housings were designed to survive to pressures of 20 bars and were tested to 16 bars.

Power to the probe was supplied by a LiSO2 battery with a capacity of about 21 A-hour. Mission requirements were for about 16.3 A-hour. The primary source of energy for pyrotechnic events was a set of four thermal batteries.

The duration of the probe's descent through the Jovian atmosphere was expected to last between 48-75 minutes, with the lower limit determined by the minimum required battery capacity and the upper limit by atmospheric pressure.

The probe entered the Jovian atmosphere as planned on 07 December 1995. The radio signal from the probe was received by the orbiter for 57.6 minutes.

Questions or comments about this spacecraft can be directed to: .