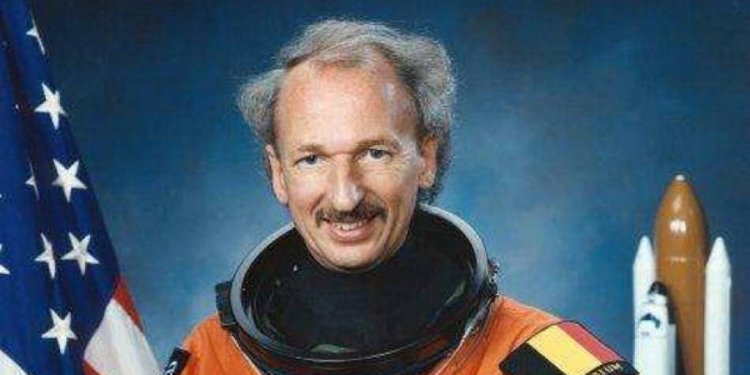 Black people were not usually allowed to acquire formal education during the slavery era. As a matter of fact, various laws were passed in the South disallowing slave literacy in the wake of the slave rebellions and revolts. Nevertheless countless black scientists and inventors have made significant contributions to society and humanity.

American physician, surgeon and medical researcher known as the inventor of the blood bank.

African American scientist and researcher and a recipient of 14 U.S. patents, who discovered that a particular combination of chemicals caused all living organisms to emit light.

African American biologist and author known for his work on egg fertilization and the structure of the cell.

African American inventor who made both the first traffic signal invention and the first patented gas mask.

American scientist and inventor and an extraordinary explorer and innovator of agricultural science.

African-American inventor who developed the mic in the 1960s; holds 47 U.S. and more than 200 foreign patents on microphones and techniques for making polymer foil-electrets.

American physician and NASA astronaut known for being the first black woman to travel in space.

The first African American woman to earn a Ph.D. in Chemistry.

American inventor and engineer, best remembered for his invention of the multiple-effect evaporator.

American ophthalmologist and inventor known for being the first African American woman doctor to receive a patent for a medical invention.

African American researcher known for being a pioneer in the chemical synthesis of medicinal drugs from plants.