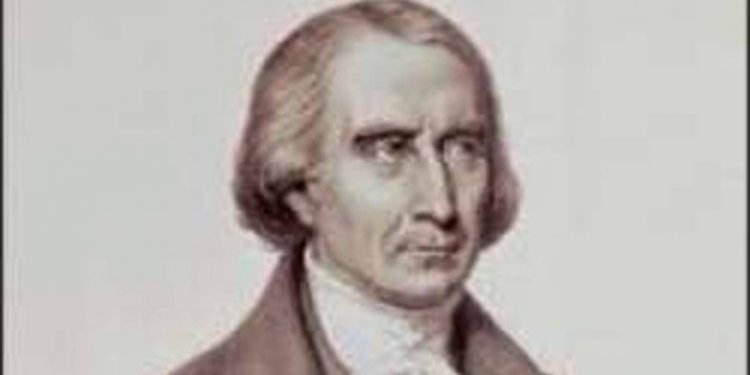 Astronomers and their Discoveries

Throughout history, there have been countless astronomers who have made an impact on man’s knowledge of the universe. While each small discovery certainly has scientific worth, there have also been several forward-thinking scientists who stand out as the greatest astronomers of all time. By boldly rethinking conventional beliefs about the nature of the universe, these 5 astronomers have truly revolutionized mankind’s knowledge of space and of the planet Earth.

Copernicus was a Polish astronomer who first theorized that the long-standing geocentric model of the universe was incorrect, and that the Earth and other celestial bodies instead moved around the Sun. His introduction to this idea, the Commentariolus, was his first heliocentric writing, and his book On the Revolutions expounded on these concepts. Although his work was very controversial at the time, Copernicus has since become one of the greatest astronomers in history because his revolutionary theories paved the way for modern astronomy.

Not only is Galileo considered to be one of the greatest astronomers of all time, but he is also often referred to as “The Father of Modern Science”. He was the first person to methodically study space with a telescope, and his observations provided conclusive scientific evidence that the heliocentric model of the universe posited by Copernicus was indeed correct. He also discovered the phases of Venus, the moons of Jupiter, and the dark marks, which were later named sunspots, on the surface of the Sun.

English astronomer Edmond Halley is best known for being the first person to discover and calculate the orbit of a comet. His theory that comets’ orbits are periodic was proven when he correctly predicted that a comet observed in 1682 (later named Halley’s Comet) would again be seen in 76 years. Halley also personally catalogued the positions of nearly 350 stars (an extraordinary feat at the time), and introduced the notion of stellar proper motions, a theory stating that although stars seem to remain in a fixed position, they actually have a small, independent movement of their own.

Herschel’s journey towards becoming one of the greatest astronomers in history began with a love of building telescopes. He constructed over 400 telescopes during his lifetime, including the famous Herschelian telescope, an enormous reflecting telescope. Using his innovative designs, Herschel was able to discover Uranus, as well as two of the planet’s major moons, Oberon and Titania.

He also discovered two of Saturn’s moons, and was the first person to observe that the solar system wasn’t stationary, but was in fact moving through the universe.

Often said to be the “Father of Observational Cosmology”, Hubble was an American astronomer who was the first person to view distant space beyond Pluto, and in doing so changed the world’s view of the cosmos forever by discovering and classifying many galaxies that were unknown at the time. With the formulation of Hubble’s Law in 1929, he also proved that the universe was not in a fixed position but was actually expanding; a radical concept that eventually inspired the creation of the Big Bang Theory.

A great astronomer not only makes new discoveries, but also challenges conventional thought with groundbreaking ideas that further mankind’s knowledge of the universe. The crucial insights of these extraordinary scientists have solidified their position as 5 of the greatest astronomers in human history.