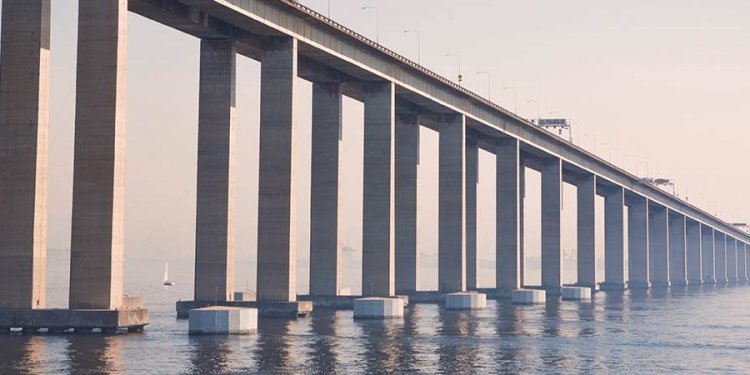 HARI SREENIVASAN: Two major disasters in two different parts of the country have sent tens of thousands of people fleeing from their homes, and caused millions of dollars in damage. Are these just freak events, or are they in some way related to climate change?

William Brangham brings us the latest.

WOMAN: I think this is the worst that I have ever seen, you know? And it’s kind of getting used to the idea of being homeless.

WILLIAM BRANGHAM: The fire erupted yesterday in the Cajon Pass, a critical corridor just north of San Bernardino, only 60 miles from Los Angeles.

It quickly expanded to more than 45 square miles. Ten air tankers, 15 helicopters and some 1, 300 firefighters were deployed within 24 hours. They faced hot and windy conditions.

MICHAEL WAKOSKI, Southern California Incident Management Team: The fuels are extremely dry and very explosive this time of year. And in my 40 years of fighting fire, I have never seen fire behavior so extreme as it was yesterday.

MARK HARTWIG, Chief, San Bernardino County Fire and Rescue: I was able to get up this morning and get some eyes on it from the air. In a word, it was devastating, a lot of homes lost yesterday. There’ll be a lot of families that come home to nothing.

WILLIAM BRANGHAM: Governor Jerry Brown declared a state of emergency for the Blue Cut area, as he did earlier this week for a major blaze north of San Francisco. That fire has since started to fade. The man suspected of sparking it, as well as 16 smaller fires over the last year, has now been charged with arson.

Seventeen hundred miles across the country, a different kind of disaster is unfolding in Louisiana, where some of the worst floods in history have hit the state. As the water begins to recede in some parts, the numbers are stark. At least 11 people have died, 30, 000 people have been rescued, and 40, 000 homes damaged.

MAN: We lost everything, God, just about. We got out safely and all of our friends are safe, so that’s the main thing.