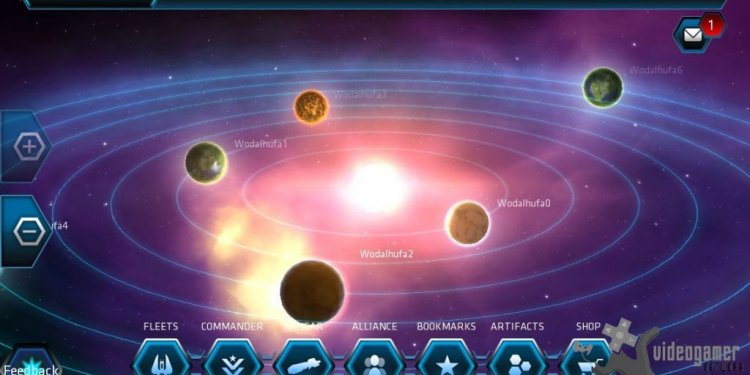 How come Hubble's pictures of galaxies billions of light years away are so beautifully detailed, yet the pictures of Pluto, which is so much closer, are just little blobs? I get asked this question, or variations of it, a lot. Indeed, it's hard to fathom; in our heads the distance to Pluto is "far" and the distance to other galaxies "very far" but I doubt that very many people have any intuitive understanding for how far either one of those distances is, much less their relative sizes. (I certainly don't.)

The good news is, some fairly basic math will help you understand why Hubble's pictures of galaxies look like this:

The brilliant, blue glow of young stars traces the graceful spiral arms of galaxy NGC 5584. Thin, dark dust lanes appear to be flowing from the yellowish core, where older stars reside. The reddish dots sprinkled throughout the image are largely background galaxies.

While the pictures of Pluto and its moons look like this:

A fifth moon for Pluto

An image taken on July 7, 2012 by the Wide Field Camera 3 on the Hubble Space Telescope shows the recently discovered fifth moon of Pluto. Moons P4 and P5 are now known as Kerberos and Styx, respectively.

The basic question that we're asking here is, how large do galaxies and Pluto appear in the sky? To answer that question, we need to know their sizes and distances.

To gauge how large these things appear in our sky, we can take the ratio of these things' sizes to their distances. But don't take out your calculators yet. Before you start punching in numbers with lots of zeros, you should first do a mental reality check on their order-of-magnitude proportions.

It's important to do a reality check like this first, because when you're dealing with very large or very small numbers, forgetting to punch in one zero in your calculator can majorly affect the outcome of your calculations. Now that we've done that, we can plug in the actual numbers.