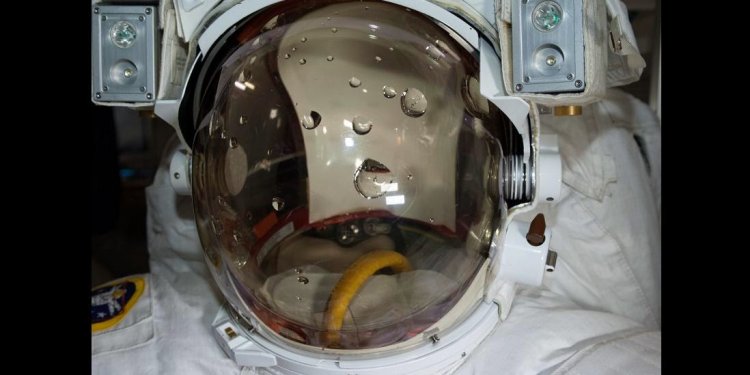 Virgin Galactic’s Space Ship Two (SS2) flew over the Mojave Desert in California on September 5, 2013. It brought Virgin Galactic’s goal of flying tourists into space that much closer. The space craft had achieved its highest altitude and greatest speed on this flight. The flight demonstrated that the SS2 demonstrated its ability to take tourists into space. It also used its unique wind ‘feathering’ re-entry mechanism.

The SS2 was taken aloft by a carrier aircraft named the WhiteKnightTwo (WK2). The WK2 took the SS2 to an altitude of 14, 000 meters where it released the aircraft. The rocket motors burned for 20 seconds shooting the spacecraft just over 21, 000 meters above Earth at a speed of Mach 1.43.

Sir Richard Branson the founder of Virgin Galactic was thrilled that their goal to take tourists into space had passed another major milestone. The company has set a goal of 2014 to begin commercial service. This flight was primarily testing the plane at supersonic speed (Mach 1.43) and the feathering re-entry system they plan to use when returning to Earth.

- Includes information about the Sun’s magnetic poles changing, tourists in space, a two-toned lobster, Kepler telescope discoveries and our science newsletter for kids.

The Sun’s magnetic poles switch polarity once every eleven years. This is due to occur in the next few months.

– Two-toned Lobster A rare two-toned lobster was caught off the coast of Maine. It is estimated that only 1 in 50 million lobsters will have this coloration.

– Kepler’s Space Telescope NASA’s top planet hunting telescope was launched on March 6, 2009. The telescope has found thousands of planets outside our Solar System since it was launched.

The first navigation system was developed for captains sailing in foggy conditions to keep ships from colliding in the fog. The US Military developed an improved system in 1939.