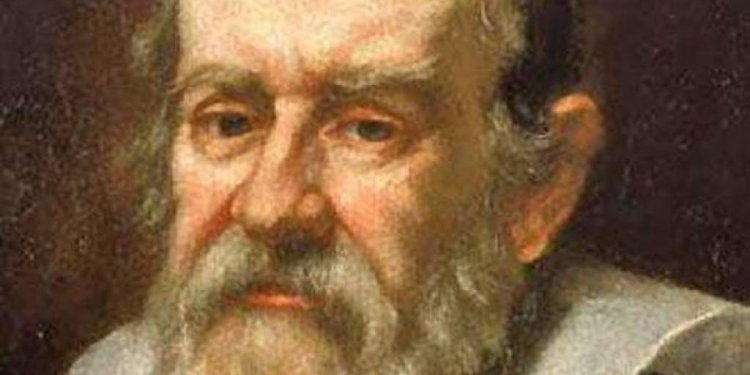 Galileo Galilei (1564-1642) was an Italian astronomer, as well as a physicist, a mathematician, and a genuine genius. He is a pioneer of modern scientific thought, and the brilliant mind behind many foundations of mathematics and astronomy still studied today. Using the basic initial design of Dutch lensmaker Hans Lippershey, Galilei improved upon the telescope, first achieving 3x magnification, and later up to 30x magnification. It was 400 years ago, in 1610, when Galilei turned his telescope to the heavens to discover that the Moon was not the smooth, uniform orb previously believed, but rather covered in craters and mountains, with irregular surface.

As well, he discovered satellites around Jupiter (the four largest, now known as the Galilean Satellites). After further investigation, Galilei staunchly defended the Copernican school of thought, and heliocentric thesis (which emphasizes the Sun as the center of the universe), while the Church continued to support and preach geocentrism (which maintains that the center of the universe is Earth). Despite research and supporting evidence, Galilei was met with devout opposition and criticism when attempting to present his findings.

Undaunted by the resistance, Galilei published his paper Sidereus Nuncius (Starry Messenger), which turned the idea of Earth as the universe's center on its axis. Four centuries later, high school students everywhere still learn the basics of astronomy thanks to Galilei's discoveries.

Want to know more about the works of Galileo Galilei, and other students of the sky? Check out our selection below.