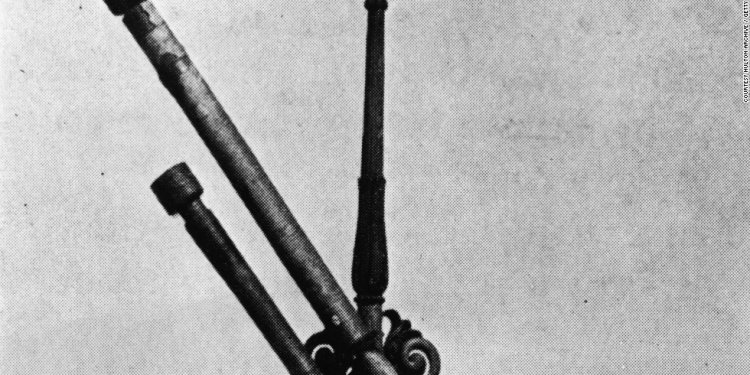 Giovanni Cassini was a 17th century Italian mathematician, astronomer and astrologer, most famous for discovering four satellites of the planet Saturn. He was also the first person to discover the division of the rings of Saturn, which later came to be known as the Cassini Division. His initial studies in the field of astronomy were principally observations of the Sun but he eventually turned his attention to the planets after acquiring more powerful telescopes. As a young man he received his education from the Jesuit College at Genoa where he studied under Casselli. He displayed a great interest in astrology, astronomy and mathematics as a youth. He read extensively on astrology and became very knowledgeable on the subject. Ironically, it was his knowledge in astrology that led to his career as an astronomer. Once he shifted his focus to astronomy and became involved in the Scientific Revolution, he all but denounced astrology. Cassini was also a renowned engineer of his times. He worked on the fortifications, river management, and flooding of the Po River at the request of Pope Clement IX and began work on the project of creating a topographic map of France which was eventually completed by his grandson CÃ©sar-FranÃ§ois Cassini de Thury.

Astronomers and their Discoveries